💥Dear Samsung You Are Doing Great💥 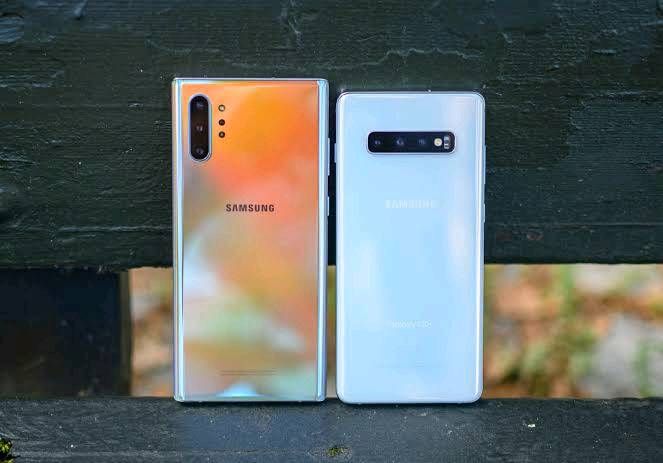 Now, the old days are gone, we have a new software update method by Samsung and it is a lot better than the previous one and sometimes better than Google and OnePlus, which are famous for fast software update rollout.
Recently, Samsung rolled out the 3rd One UI 2.0 betaupdate for the Galaxy S9 series and surprisingly it has the January 2020 security patch. In the last 2 months, Samsung’s smartphones are getting faster monthly security patches or you can say they are first to get the updates.
There’s a special case for the major Android OS upgrades, Google released the Android 10 on September 3rd and Samsung then rolled out the stable One UI 2.0 update (after 7 One UI 2.0 betaupdates) to the Galaxy S10 series in less than 3 months. It was a big improvement when you compare the update timeline with the Android 9 Pie earlier this year.

You will be happy to know that the company has already rolled out the stable Android 10 upgrades to the Galaxy M20 and Galaxy M30 smartphones,without releasing any beta update for any of the smartphones, both are low-budget devices. 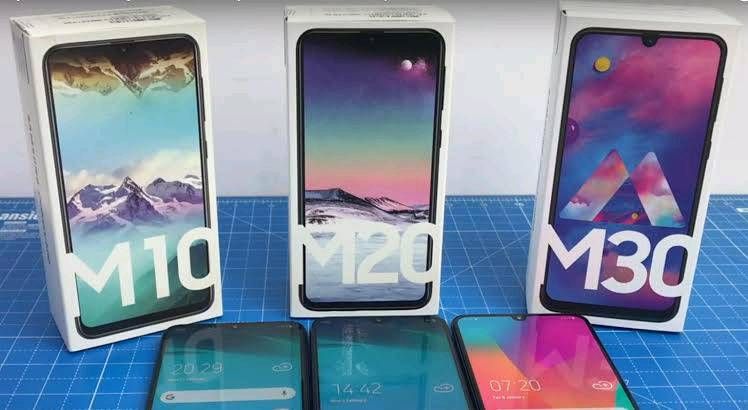 For the longest time, the biggest smartphone maker in the world disappointed (specifically about releasing software updates) its smartphone owners, but not anymore. Well, Samsung’s smartphones are now running Android 10 already.

Guys we need to appreciate when it's due.....And Samsung has really upped its Update game✌✌👌👌

You can share your opinion in the comments below about Samsung’s new software update method.