Abhy
★
It was finally the day that the DELHI/NCR MEETUP was held with all those who registered for the event in full attendance.
The event was in Samsung SmartCafe Delhi South Ex. With all the latest from Samsung on display for hands on. We had the opportunity to get the hands on of Note 10 and all its features.
After all the Members had come the activities began which consisted of interesting quiz and photo competition.  Where all the Members participated with great enthusiasm.
The MEETUP consisted of Quiz based on the Samsung Galaxy Note series and the one with highest points won the quiz.
Second their was the photo competition where the members had to post pictures on social media regarding the Note 10 and the one with highest likes won the Photo competition. Member with 199 likes within 1hr won the competition.
Than there was a interactive session between the members about various issues and suggestions.
Followed by Food at the McDonald's. Where the Members caught up with each other and had a Gala tym.
(view in My Videos)
ALL BUSY WITH QUIZ 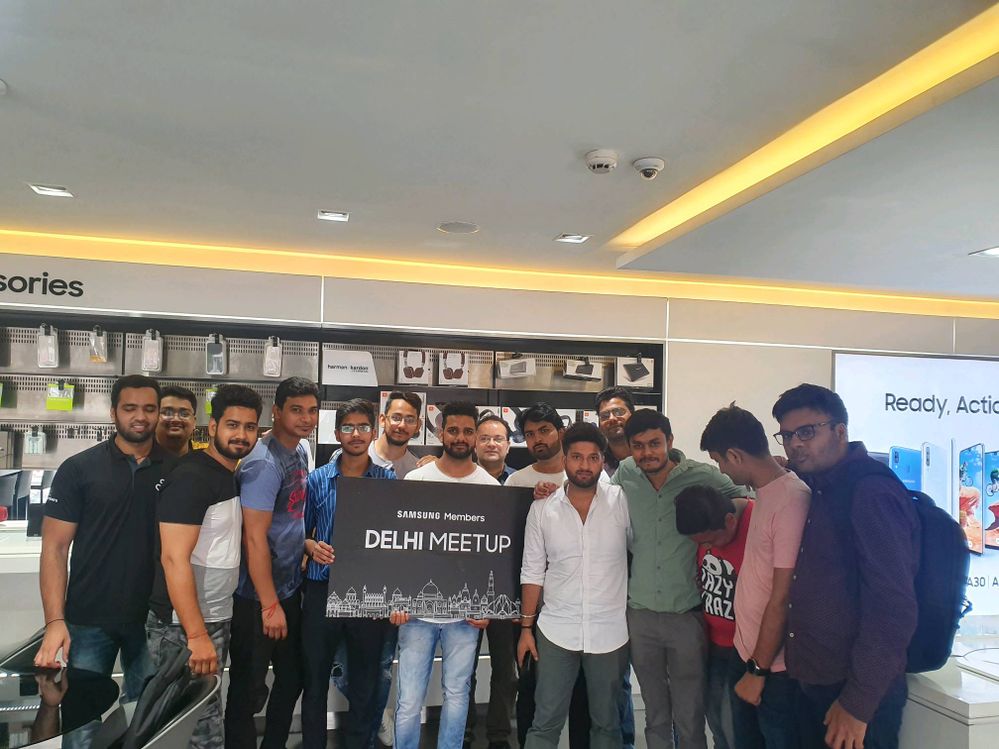 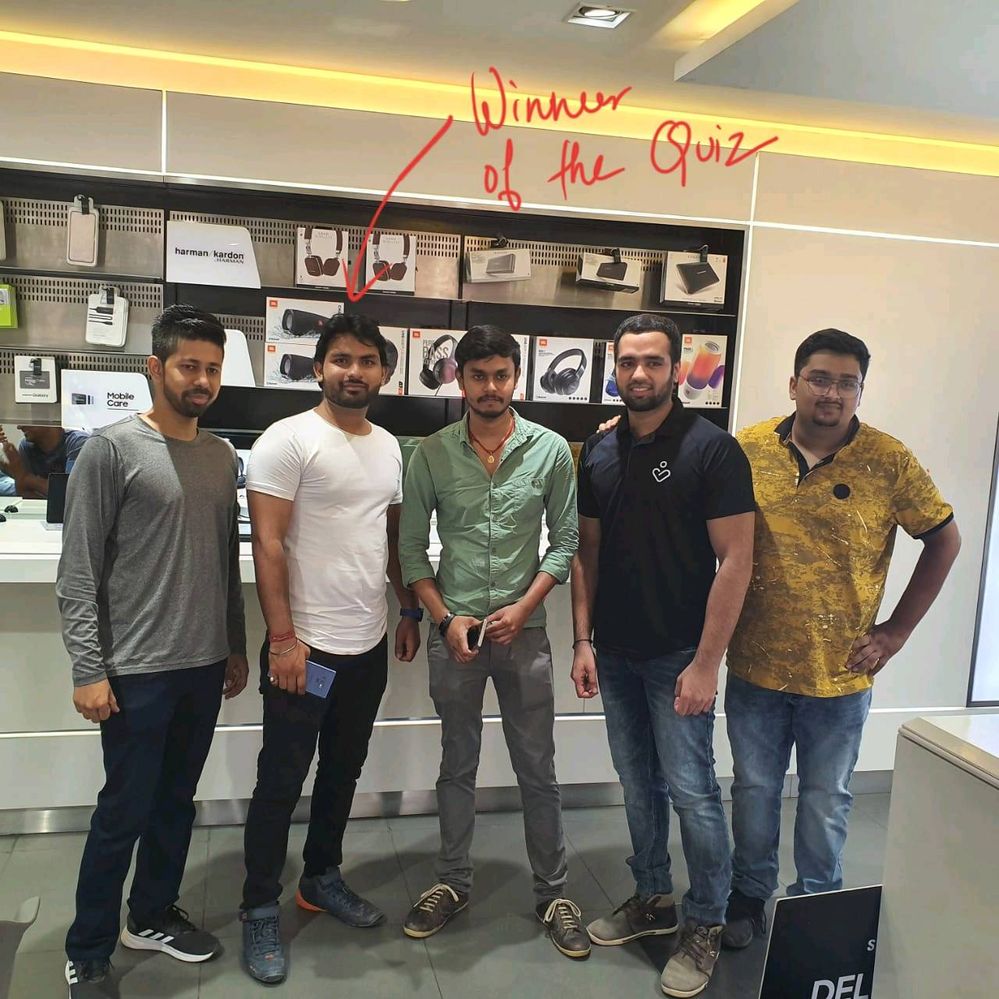 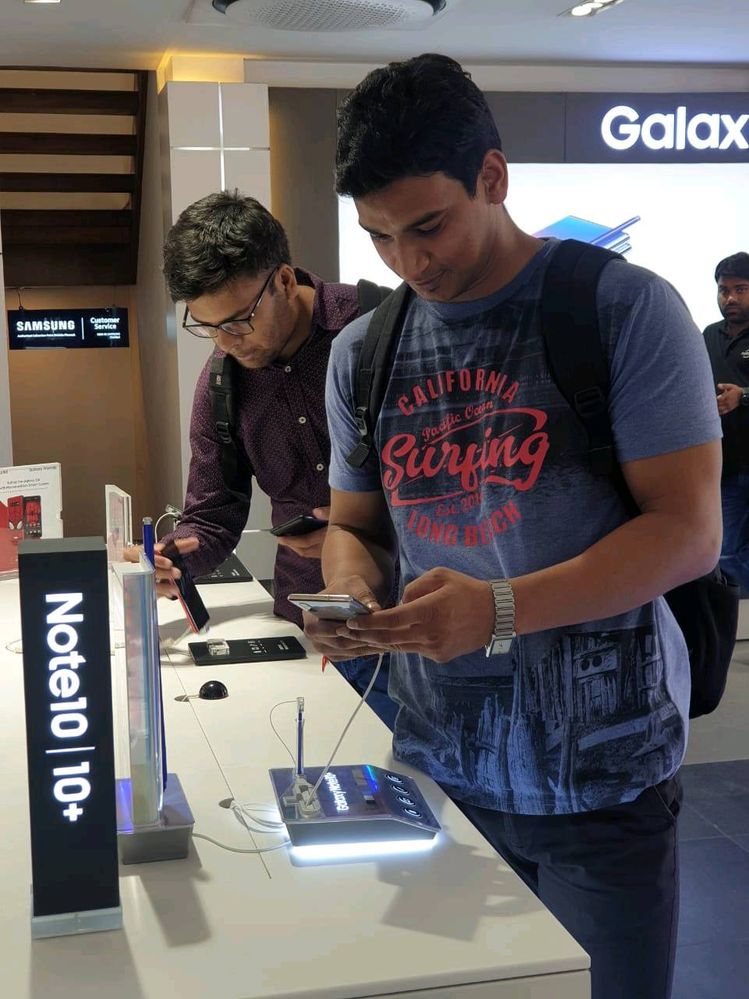 Fun at McDonald's
Overall it was a gr8 experience for all those who attended, looking forward to many more MEETUP's in the future.
16 Likes
Share
Comment 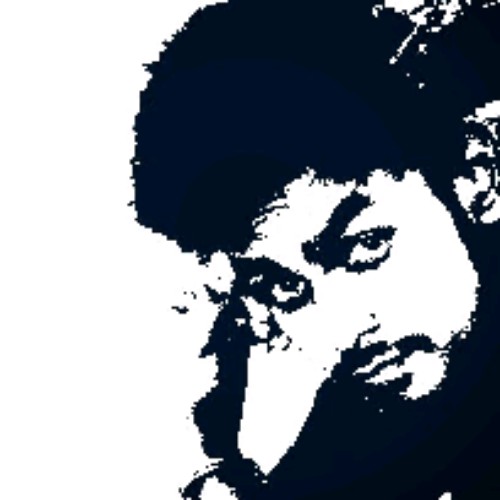 Awesome pics. How was it?