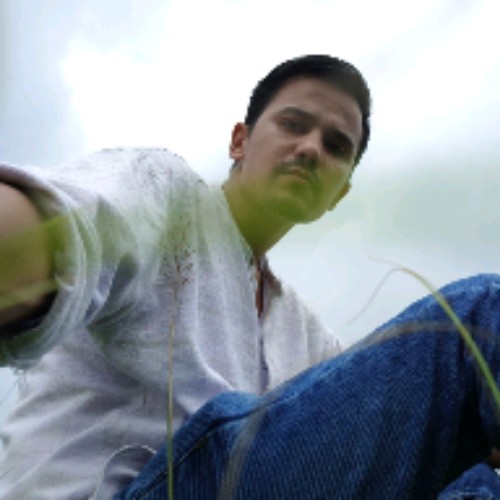 Samsung Electronics America and The Tonight Show Starring Jimmy Fallon have once again joined forces to promote a new contest, this time revolving around the Galaxy S21 Ultra 5G and the flagship’s improved camera capabilities. Participants have a chance to win the latest smartphone and, assuming they do, they’ll have an opportunity to use said Galaxy S21 Ultra for the creation of a film that may be showcased at the upcoming Tonight Show Film Festival.

The competition consist of two rounds, the first of which is under way before concluding on February 1. Anyone with access to a mobile camera can participate in the first round by creating a 60 second video (or shorter) and posting it on Twitter, Instagram, TikTok, or Facebook along with the hashtags #TonightShowFilmFest and #Contest.

There are no particular subject matters or rules to follow but the overarching theme is ‘A Different Focus.’ The videos can be funny, dramatic, or anywhere in-between, as long as the creator is proud of his or her creation.

Grand prize winners will be featured at the Film Festival

Judges will review all the entries and up to 10 winners will be picked on February 1. They’ll each receive a Galaxy S21 Ultra 5G and be invited to participate in the second round where they’ll have to use Samsung’s latest flagship phone to create a short film. Judges will pick up to 5 winners who’ll have their creations showcased at the Tonight Show Film Festival scheduled to take place between March 8-12.

The Galaxy S21 Ultra is Samsung’s third flagship phone to be promoted by Jimmy Fallon over the past couple of years. The Tonight Show partnership began with the release of the Galaxy S10+ back in 2019, and last year, Samsung and Fallon joined forces to prepare Mother’s Day gifts – including the Galaxy S20 Ultra – for front line and healthcare workers.

Rules and conditions for The Tonight Show Film Festival contest apply, and participants have to be US residents. You can read more about the contest on the official rules page and by checking Jimmy Fallon’s contest