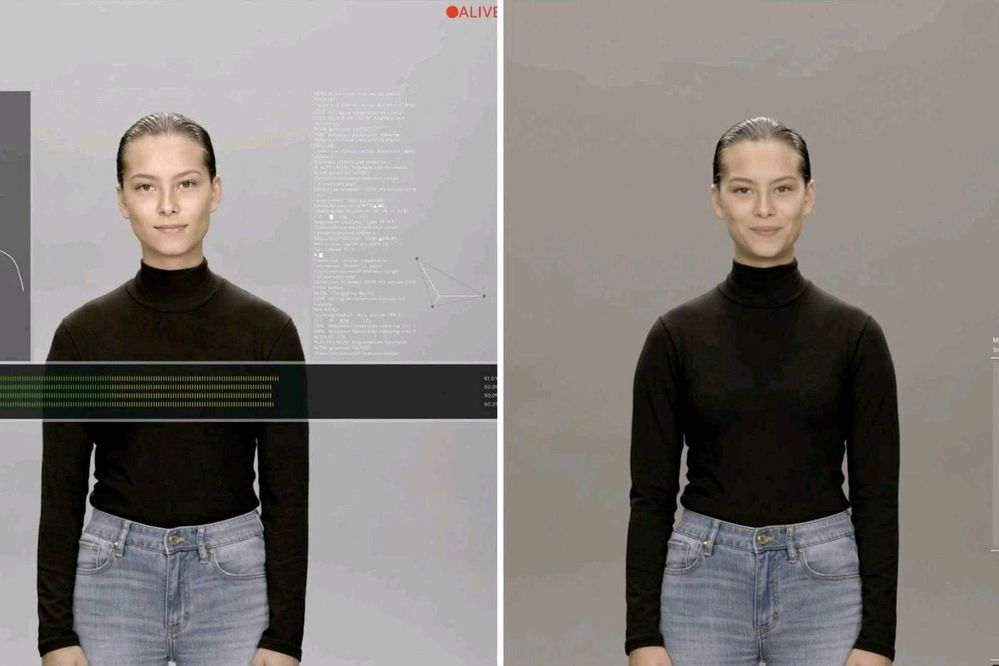 On Friday we wrote about Samsung’s mysterious ‘artificial human’ project Neon, speculating that the company was building realistic human avatars that could be used for entertainment and business purposes, acting as guides, receptionists, and more.

Now, a tweet from the project’s lead and some leaked videos pretty much confirm this — although they don’t give us nearly enough information to judge how impressive Neon is. 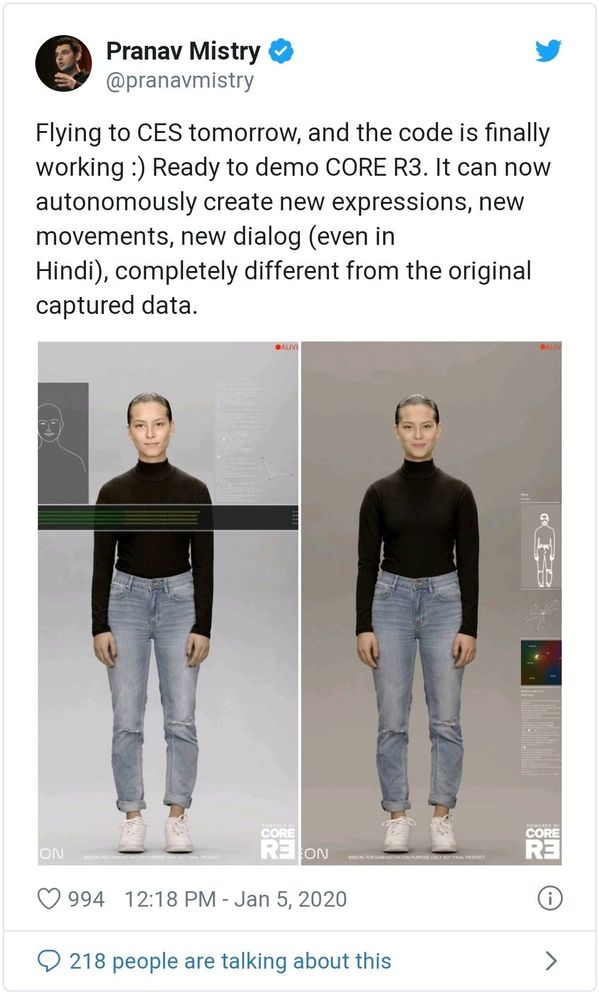