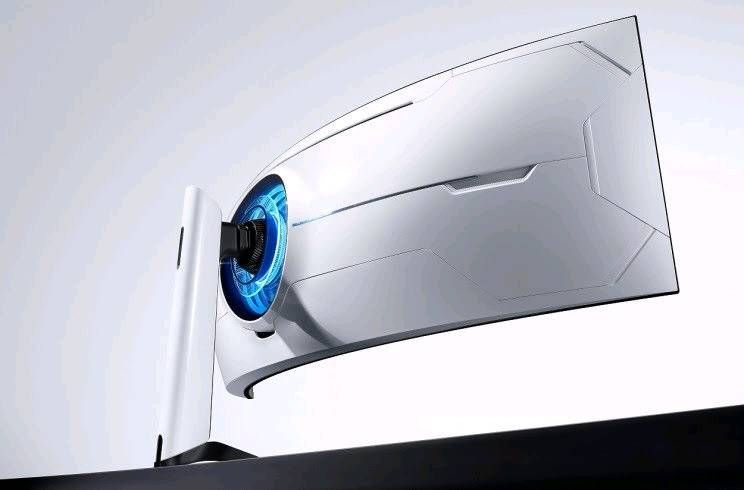 Samsung Electronics revealed its new line-up of Odyssey gaming monitors at CES 2020, and they were quite a sight to see! The company announced it produced the monitors with gamers in mind, and we can see why.

“The new Odyssey portfolio proves that Samsung is continuing to drive innovation with industry-leading technology and design that allow gamers significantly better performances,” said in a statement Seog-gi Kim, Executive Vice President of the Visual Display Business at Samsung Electronics.

“Samsung’s new curved gaming monitor line-up has been completely redesigned to give gamers an entirely new and immersive experience.”

The line-up consists of the G9 model, with a 49” display, and the G7, available in both 32” and 27”.  And boy, are they designed for an immersive experience! 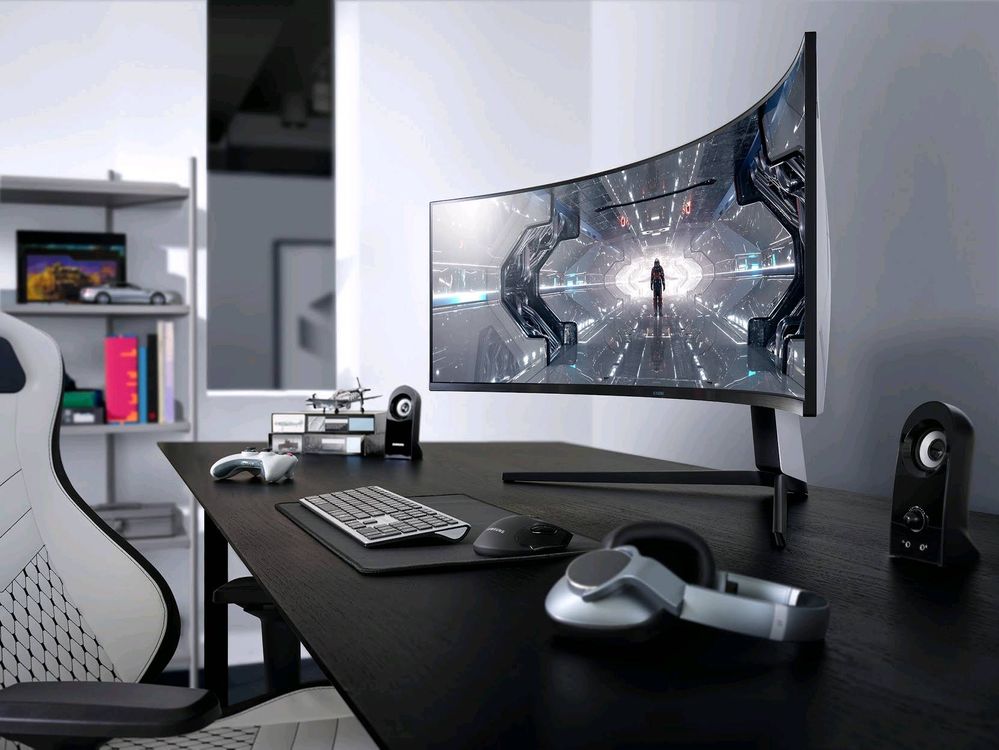 They are the first-ever monitors to boast a high-performance 1000R curvature QLED picture quality. They also come with 1ms response time and 240hz RapidCurve.

According to Samsung, the G9 is the world’s first Dual Quad High-Definition (DQHD; 5120×1440 resolution) and features a 32:9 aspect ratio gaming monitor. It also boasts a deep, immersive 1000R curve and 1000 cd/m2 peak brightness.

"The combination of quick response time and refresh rate along with industry-leading 1000R curve eliminates distractions and lag time, creating ultra-smooth screen transitions for critical gaming moments where a split second could mean the difference between winning and losing," writes Samsung in their press release.

Both of these monitors are an impressive addition to any gamer's arsenal, not to mention they have a cool looking blue light at the back of the monitor, making them seem like they came straight out of a comic book.
Link: https://interestingengineering.com/samsungs-new-odyssey-gaming-monitors-are-a-gamers-dream-come-true
4 Likes
Share
Comment