Samsung may unveil the Galaxy M series smartphones next month 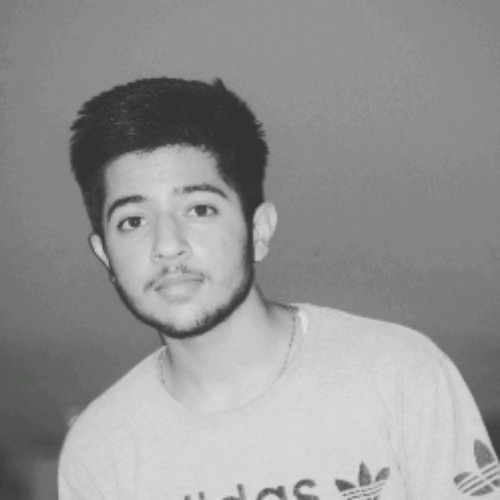 Nitin3020
Expert Level 2
We have seen enough evidence already to confirm that Samsung is gearing up to launch Galaxy M series smartphones in the near future. From our exclusive reports and benchmark listings, we also have an idea about the possible color options, storage variants, and specifications. Thanks to a new report today, we now have information about the launch time frame as well.

According to a report from the Indian news agency IANS, Samsung is planning to unveil the Galaxy M series in India next month by releasing three new smartphones. The report, which is based on industry sources, says the new models will come with many “industry-first” features to differentiate themselves in the crowded Indian market. The report doesn’t mention what these features might be. This strategy sounds similar to the one adopted by the company for its midrange offerings in the recent months. 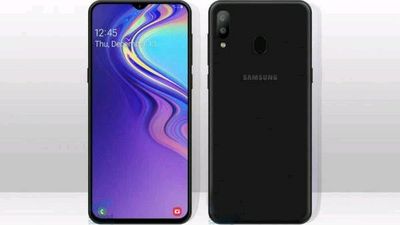 As per the recent Geekbench listing, the Galaxy M30 will come with an Exynos 7885 SoC, 4 GB of RAM, and Android Oreo 8.1 onboard. Though the official specifications may vary slightly from the prototypes used for testing, it is clear the Galaxy M series will be a budget lineup as reported earlier. This could be the reason behind Samsung’s decision to debut the new series in India first as budget devices account for a bulk of the smartphone sales in India. 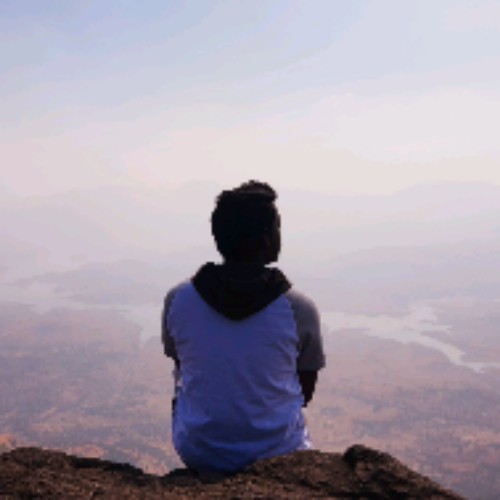 R0H1t
Active Level 7
If the actual specs is as rumors than it will sure make the samsung market go up and ya many will be watching it to buy (including me)
1 Like
Share
Reply
Reply
Loading... 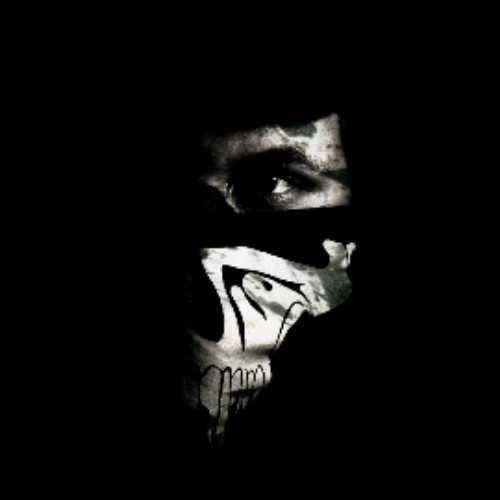