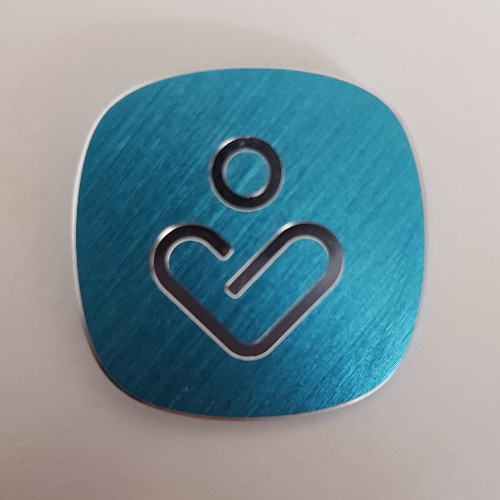 The Onyx screens have since made their debut in India, China, Malaysia, the US, as well as several European countries, including Germany, Switzerland, Austria, France and Spain. In December last year, Samsung installed the world’s largest Onyx LED cinema screen in China. Some of the cinemas in South Korea, the US, China, Germany and India have 3D Onyx LED screens. As of now, Onyx screens are installed at 32 different theaters in 16 countries across the world. China has the most Onyx screen theaters with seven, followed by India with five.
1 Like
Share
Comment
1 Comment 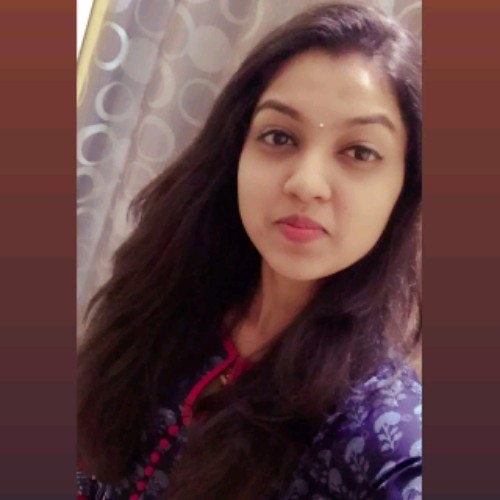