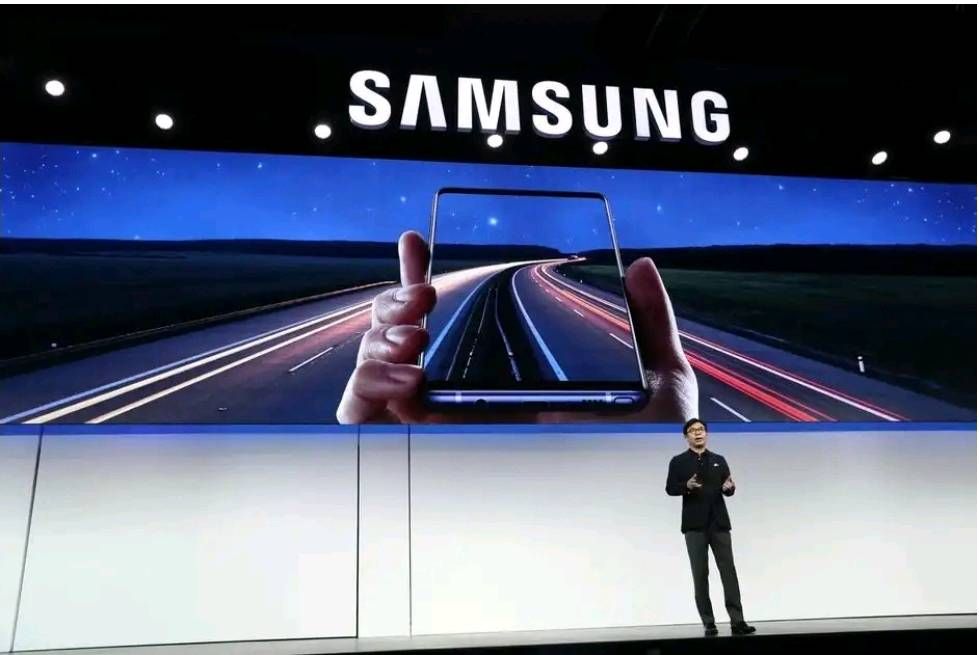 Samsung co-CEO H.S. Kim, who spoke at last year's CES, will give a keynote Monday at the Las Vegas trade show.

Samsung made a bold proclamation at CES 2015. Within five years, every Samsung product would be internet-connected, then co-CEO B.K. Yoon declared. Not only would its phones and TVs be smart, but also its washing machines, ovens and a myriad of other electronics.

Fast-forward to CES 2020. Samsung's head of electronics is again hosting a keynote at the world's biggest tech show. This time around, the chief is H.S. Kim. At last year's CES, Kim said that Samsung has a "bold vision to take a half a billion devices we sell every year and make them connected and intelligent."

Kim's likely not going to stand on stage and say Samsung has accomplished this goal, but the company could have something even more innovative to share: a new, secretive artificial intelligence program called Neon.

Five years ago, "we were still on the high of the internet of things and [the belief that] everything was going to have sensors," Creative Strategies analyst Carolina Milanesi said. The reality, she said, is that what's more important is "what the things that are connected allow you to do."

Samsung is among the tech giants have been making a big push to make our devices smarter. The so-called internet of things, or IoT, embraces the notion that everything around us should communicate and work together. The aim is to make life easier, letting us do things like close our garage doors while we're away or get an alert from our refrigerators when we're out of milk. But many of our devices still don't talk to each other, and they're often not as smart as promised.

Today, "the majority" of Samsung devices have Wi-Fi and Bluetooth links, but it turns out that some things, like various home appliances, don't need to be connected to the internet at all. And the things that are connected need to go about it in a smarter way. It's not enough that devices have Wi-Fi and Bluetooth connections. They also have to be able to do things that actually help users.

That's where one of Samsung's possible 2020 CES announcements comes in: a mysterious new artificial intelligence initiative called Neon. Little is known about the program beyond the fact it's run by Pranav Mistry, the Samsung research exec who in October was named CEO of Samsung's Bay Area-based Technology and Advanced Research Labs (STAR Labs).