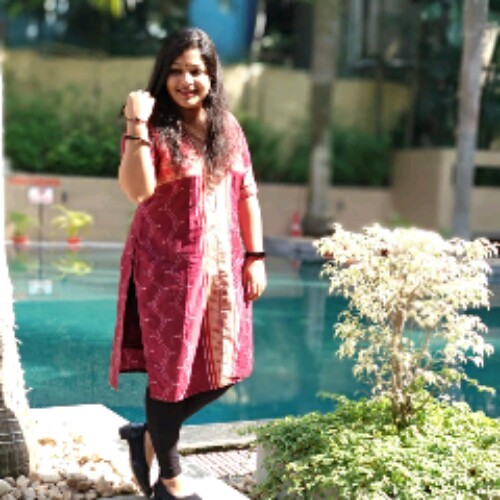 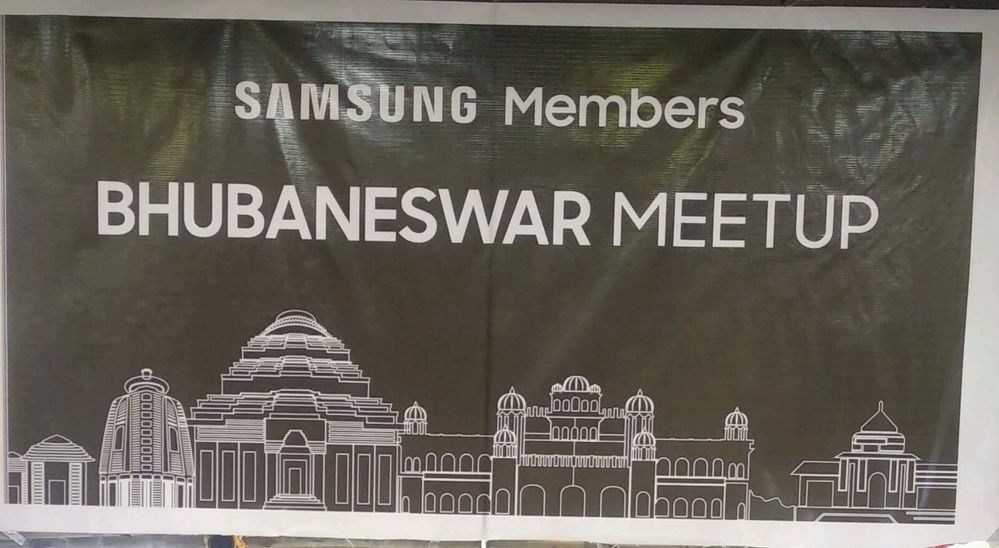 The event was a grand success with the excited Samsung fans. The meet up started with the awesome real life experiences of all the samsung members and their journey with samsung devices.

This was followed by the exciting quiz competition which was on Samsung A80 A70 and S10 devices which was won by Anupama.

This was followed by a session where the members clicked pictures with their favourite samsung devices and shared why they felt so.

Members also spoketo the store in charge about different samsung latest products as they were keen to buy them.

A social media activity was also conducted for the members which everyone enjoyed a lot. 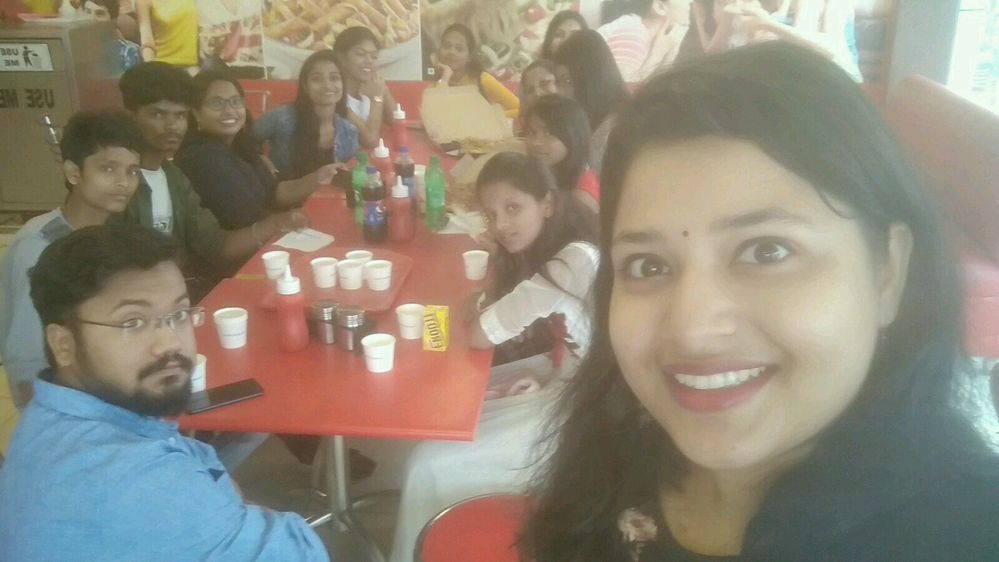 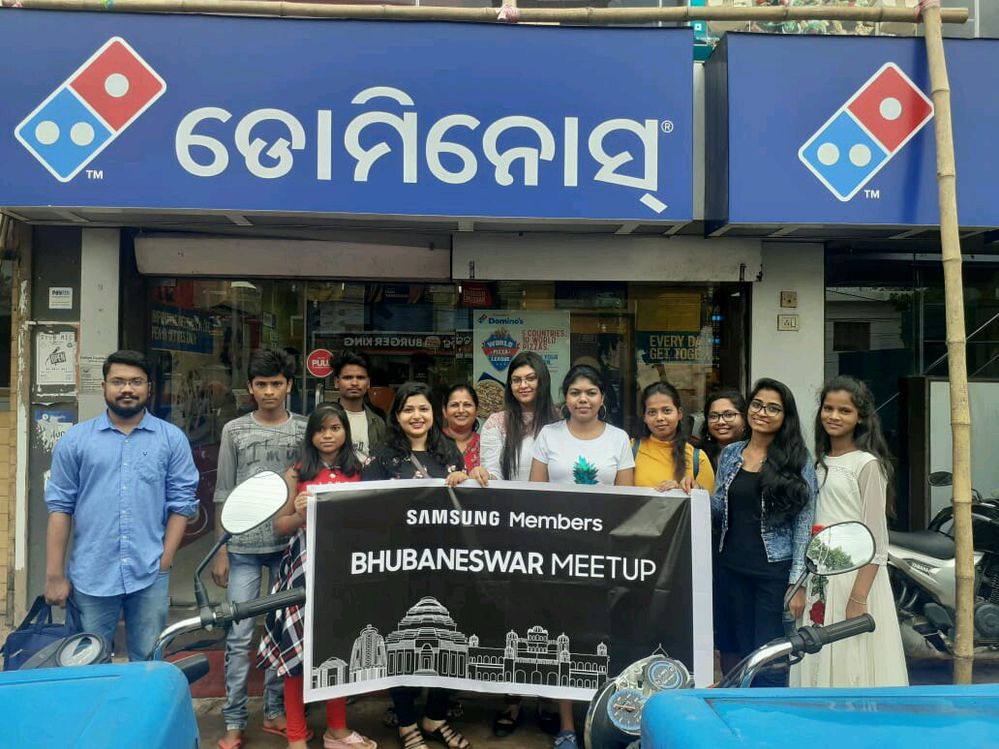 The event was followed by a grand lunch where members got to know a lot about each others life and their association with different varieties of samsung products. 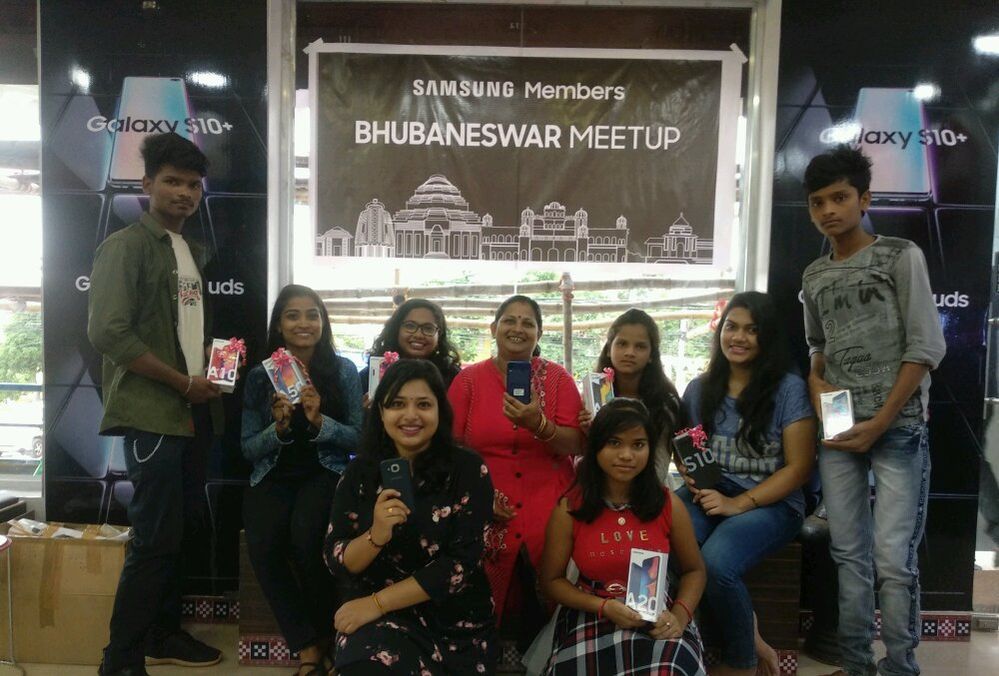