BADSHAH18
Active Level 9
Samsung is preparing to launch a new version of the Galaxy Z Flip with 5G on August 5, when the Galaxy Note20 is also expected to arrive. The new phone is rumored to have a Snapdragon 865+ chipset and a different set of cameras, but today’s new photos on TENAA reveal practically no changes in the overall design. However, we do see a silver color of the body, which is different than any of the Mirror options Samsung initially introduced. 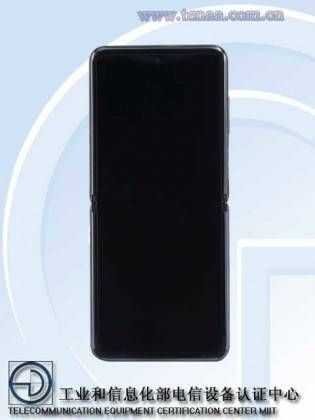 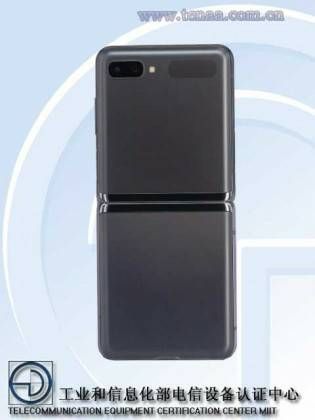 The big foldable display is 6.7” AMOLED with 1080p resolution, while the outer smaller screen right next to the dual camera is another AMOLED with a resolution of 300 x 112 pixels. 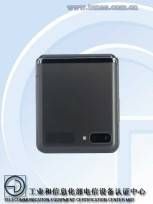 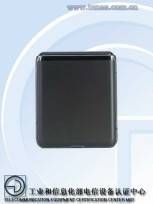 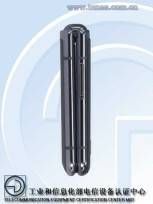 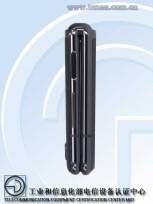 Battery is listed as 2,500 + 704 mAh, meaning it is likely to remain close to the 3,300 mAh, but with the internals of the new chipset, we might be up for a slight change in the charging department.

The CPU of the Snapdragon 865+ is expected to break the 3 GHz threshold, and TENAA hints at this as well - the Z Flip 5G will have a processor that can go as high as 3.09 GHz.