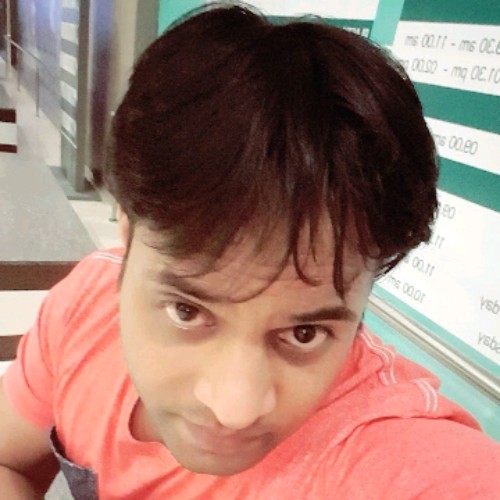 The variant is expected to be released around March 5, 2019

It will be a derivative of the Galaxy S10+

The 5G chip will most likely be supplied by Giga Lane

Samsung Galaxy S10 will be the South Korean smartphone maker's tenth anniversary flagship offering, expected to launch in the first half of 2019. Considering this is a big landmark for Samsung, it will probably have something unique planned for its fans. A new report has now surfaced that suggests that one variant of the upcoming Galaxy S10 will include support for 5G connectivity. Furthermore, the model is expected to be released close to the March 5, 2019 date, which is around the time when telecom operators globally will start commercialising 5G operations.
This development comes to us from South Korean blog The Bell that has been known to reveal authentic information around Samsung in the past. The report claims that Samsung could release the variant after the official launch, considering it has done something similar with the Galaxy S4 LTE-A in the past. Apart from that, the production of this 5G-capable Galaxy S10 variant could be as low as 2 million units per year.
The report reveals that the phone will be a derivative of Beyond 2, which is the most expensive model, i.e, Galaxy S10+. Beyond 0 is the cheapest variant and Beyond 1 is the codename for the Galaxy S9 successor. Because of the initial cost of installing 5G technology, this Galaxy S10+ variant could be the most expensive of the lot. The 5G antenna system on the smartphone would most likely be supplied by Samsung Electronics' wireless division and domestic communication chip maker Giga Lane. 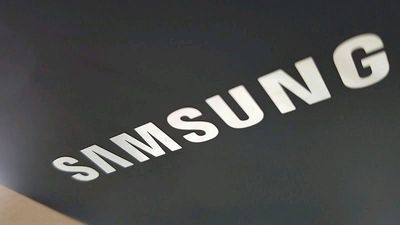 admin_
Expert Level 5
Thank you for showing your interest in Samsung device. We would like to inform you that Samsung upcoming devices information’s are available on Samsung official website. Stay tuned with Samsung India newsroom https://news.samsung.com/in/ for upcoming device launch.

Be sure to hit ♡ when you find an answer that works for you. For further assistance, you can get in touch with us via Live Chat option by following- http://livechat.support.samsung.com/Customer_new/IN. You can also connect us via Samsung Members web community by following mentioned url-https://community.samsungmembers.com/en_IN#/
0 Likes
Share
Reply
Reply
Loading...