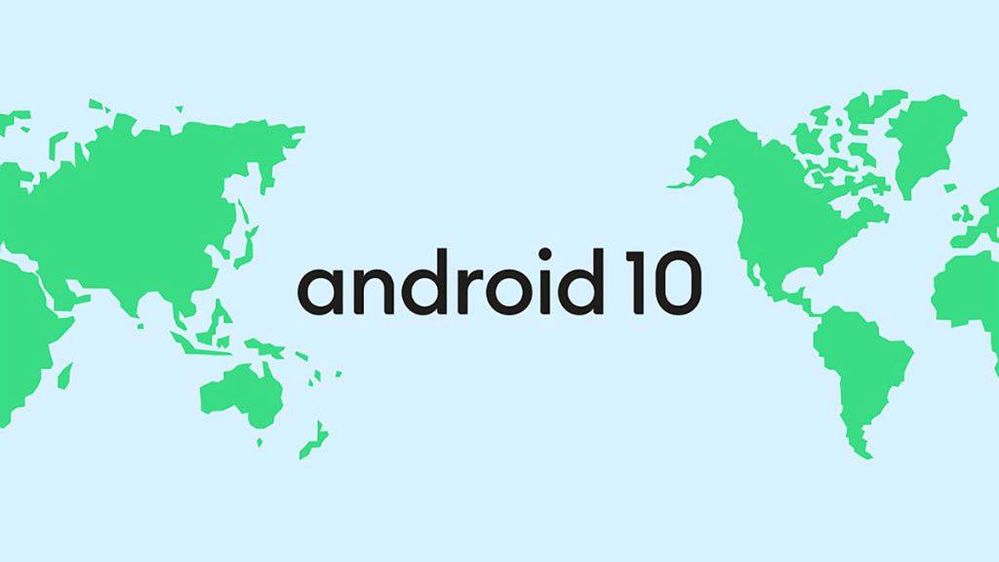 With the Android 10 roll out underway and Samsung’s Android Pie roll outslowing down, Galaxy users are starting to think about the future.
Samsung is staying quiet, but thanks to rumors, leaks, and traditions, we can put together an overview for those of you curious about Android 10.
You should know about Android 10 if you currently own or if you’re planning to buy a Galaxy Note 10, Galaxy S10, Galaxy Note 9, Galaxy S9, Galaxy S8, Galaxy Note 8, or another Galaxy phone or tablet.
Samsung’s version of Android 10 will look a lot different from the version Google releases for Pixel devices because it will utilize the company’s One UI (user interface).

The company is reportedly working on two new versions of the One UI. The first, One UI 2.0, is reportedly launching on board the company’s first batch of Android 10 updates.

We don’t know a whole lot about One UI 2.0 right now because it’s still in development, but it’s expected to bring Google’s Digital Wellbeing improvements including Focus Mode.

Thanks to a purported leak, we now have our first look at Samsung’s version of Android 10 running on a Galaxy S10+.

You can get a look at the update in action in the video below:
https://youtu.be/7XJ9zufrGUU
✌🏼😊🙋‍♂️
5 Likes
Share
Comment 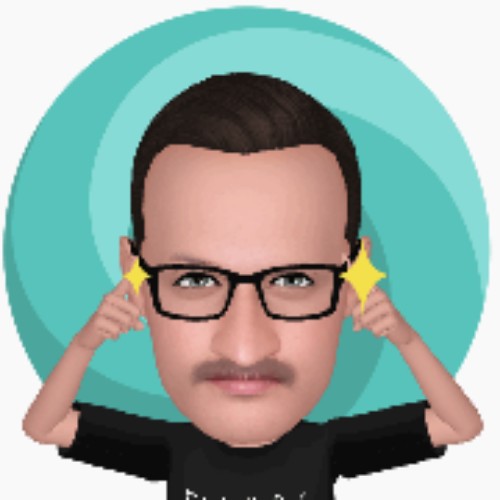