Samsung: Do what you can't

Samsung is a company that is never afraid of trying out new things.

Just look back a couple of years. Our neverending quest for fullscreen phones had made OEMs look out for new technologies. And that's when smartphone notches came into existence.

However, when every phonemaker was launching new models with a 'big' notch on the top, Samsung defied the trend and launched the world's first smartphone with a puch-hole display, the Galaxy A8s with an Infinity-O display in December 2018. Yes, Honor View20 hit the market first but Samsung had announced the new technology ahead of the Chinese company. 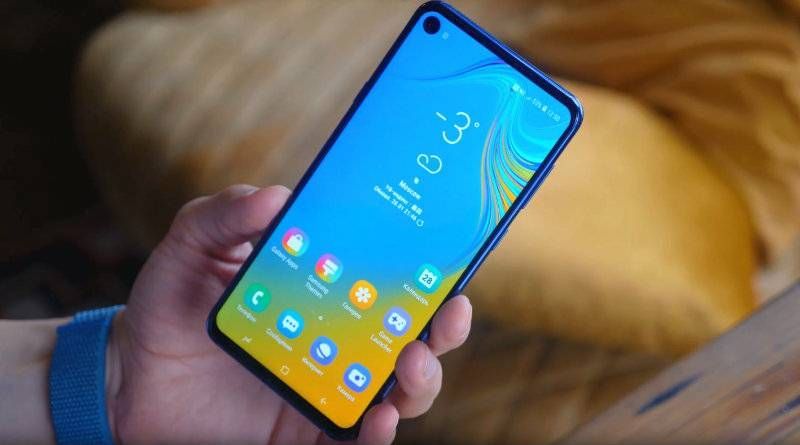 Samsung then went on to launch the Galaxy S10 flagships with a punch-hole display in early 2019. And look where we are now. Punch-hole is a norm these days.

Another such example from the recent past is the Galaxy Fold. The world's first foldable smartphone has had it's fair share of criticism but it has opened the door for the future. 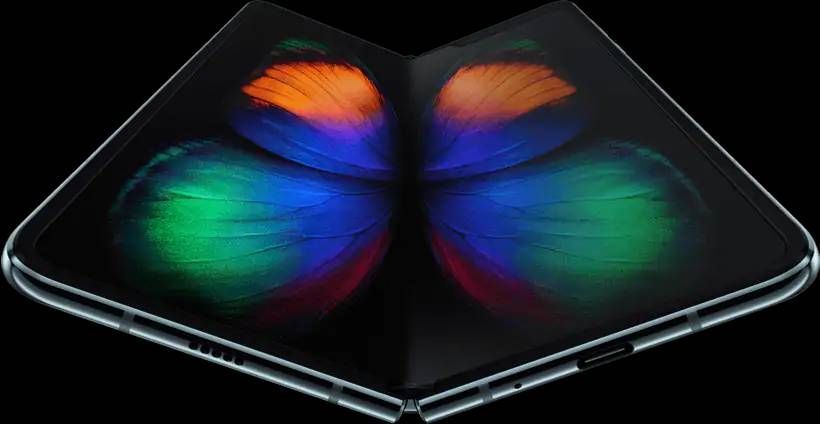 It was once again a result of Samsung's fearlessness. The company led the industry into the new smartphone form factor which promises to be the future of smartphones.

To sum it up, Samsung is a fearless company and that's how I describe it in one word: FEARLESS.
6 Likes
Share
Comment