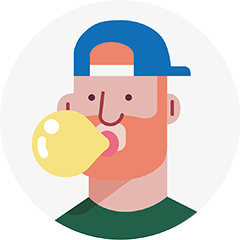 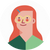 Others
Samsung has started rolling out an update for Galaxy S10 handsets which brings new features to the camera, its interface and popular peripherals. With this update, Samsung is effectively bridging the gap between the Galaxy S10 and Note 10.
SamMobile have claimed that as of now, this update is currently available to users in Switzerland and Germany. The report states, “The update is rolling out to the Galaxy S10e, Galaxy S10, and Galaxy S10+, carrying firmware version G970FXXU3ASIG, G973FXXU3ASIG, and G975FXXU3ASIG, respectively. The release introduces a handful of features from the Galaxy Note 10, including Samsung DeX for PC, Dynamic Lock screen, AR Doodle, Super steady recording in the camera’s Hyperlapse mode, new effects for the Live focus mode, and Live focus video.”
With these features, Samsung isn’t just bridging the gap between the Galaxy S10 and the Galaxy Note 10; but also making the ageing S10 compete with the recently released iPhone 11 Pro.
For those who are looking to upgrade from an older handset, these were some of the key features found on the Galaxy Note 10 and Note 10 Plus handsets. It can be noted that there were some hardware differences such as the lack of the S Pen; Samsung has effectively brought the two handsets within inches of each other. This naturally begs the question — why does Samsung still need both flagship phones?