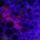 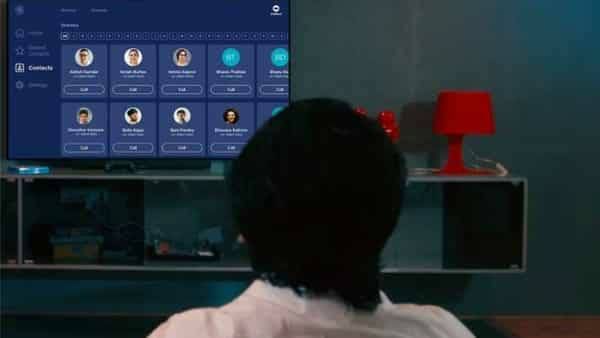 According to the press release, the HD video conferencing app can support up to 100 participants at once and there are no invite codes needed for the call to begin

Other features of the app include scheduling meetings, sharing screens with each other and more

The HD conferencing app, which has been on some of users' phones in a beta version for over a month now, according to media reports, has now been rolled out with a stable release today on Android and iPhones' application stores.

The frequently asked questions (FAQ) page on the JioMeet website said the HD video conferencing app can support up to 100 participants at once and there is no codes or invites needed for the call to begin.

For those who are joining from the desktop version of the app, click on JioMeet invite link and join from your browser without downloading application.

Other features of the app include scheduling meetings, sharing screens with each other and more.

The video conferencing platform can also be accessed through Google Chrome and Mozilla Firefox for users working on desktop apart from Android and iOS phones. It is absolutely free of cost.

Here is how to download the app:
On Mobile Device – Go to Play Store/AppStore, search for JioMeet application and download it.

On Desktop – Visit this site and download JioMeet application.

Reliance Jio had on 30 April announced the launch of its nationwide video calling service.

The JioMeet apps supports both Android and iOS phones apart from desktop version. Check if your phone is compatible with the app:

The launch of the new app comes at a time when there’s a high demand for a reliable video conferencing platform owing to the work from home situation across the world due to the outbreak of novel coronavirus.