Others
Earlier today Samsung released the One UI 4.0 update globally for the s21 series. This is not a beta version, but the fully baked Android 12 update.
There are users who have already installed it. Hopefully Sri Lanka will also receive it soon. 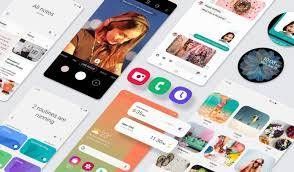 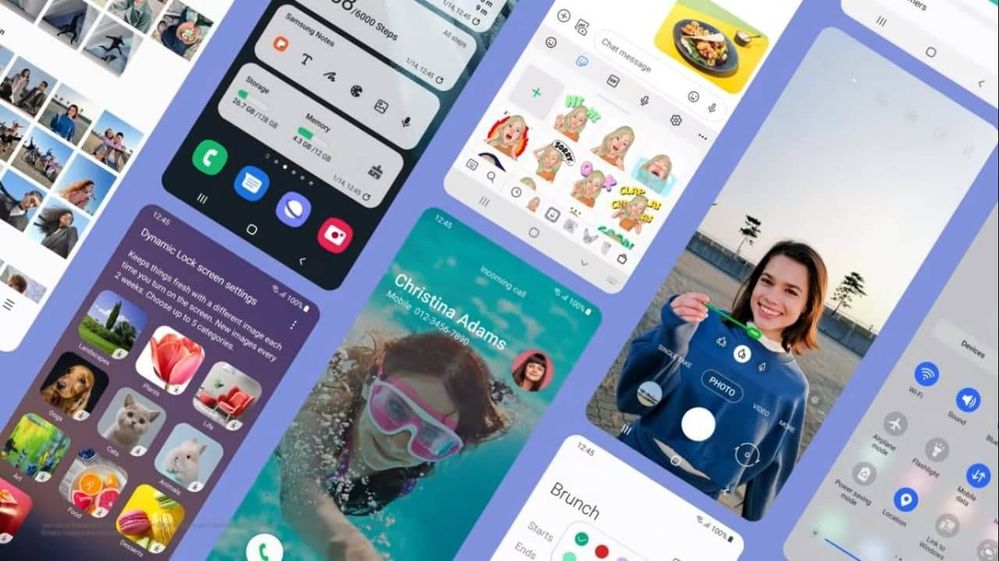 Note 20 series and S20 series users are reporting the new Beta One Ui 4.0 update on their phones as well.
Most likely they will be seeing the fully finished update somewhere in January 2022.
This is the same trend that Samsung is following from last year, where the One UI 3.0 update and subsequent 3.1 rolled out first to the Galaxy S20 and Note 20 and then to other devices.
Have your fingers crossed, this is going to be an epic update for sure.
I have not covered devices eligible for the One UI 4 update, but the link is just below this
https://www.sammobile.com/news/list-galaxy-devices-eligible-for-one-ui-4-0-android-12-update/amp/
Previous posts have extensively covered tentative schedules and release dates, so i will not go into detail here.
Note 20 and s20 series users should pay attention to the Samsung Members banner that allows them to register for the Beta release. Unfortunately i didn't see anyone from SL getting the beta for s21, so i doubt the beta for N20 and S20 will come either, fingers crossed 🤞🤞
11 Likes
Share
Comment
10 Comments

Others
I'm waiting for my A72
2 Likes
Share
Reply