The Samsung Galaxy XCover Pro rugged smartphone bagged multiple certifications last month, hinting an imminent launch. We already knew a few specifications of the XCover Pro, but now a giant leak reveals them all alongside images of the phone.

The Galaxy XCover Pro, bearing model number SM-G715F, will be powered by the Exynos 9611 SoC paired with 4GB RAM. The smartphone will boot Android 10-based One UI 2.0 and have 64GB of storage onboard. Whether or not it will have a microSD card slot for storage expansion is currently unclear.

The Galaxy XCover Pro is built around a 6.3" 20:9 FHD+ LCD, that has a punch hole in the upper-left corner housing the 13MP selfie snapper. Around the back, it has a 25MP main camera joined by an 8MP ultrawide unit. 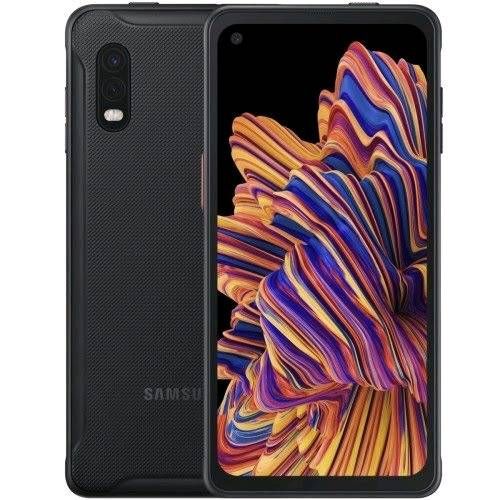 The XCover Pro has a fingerprint reader on the right side that's embedded to the power button. It also has two programmable buttons - one at the top and the other on the left.

Since this is a rugged smartphone, the Galaxy XCover Pro comes with IP68 dust and water resistance as well as MIL-STD-810 certification. It also comes with a feature called "Push To Talk" for quick messages. 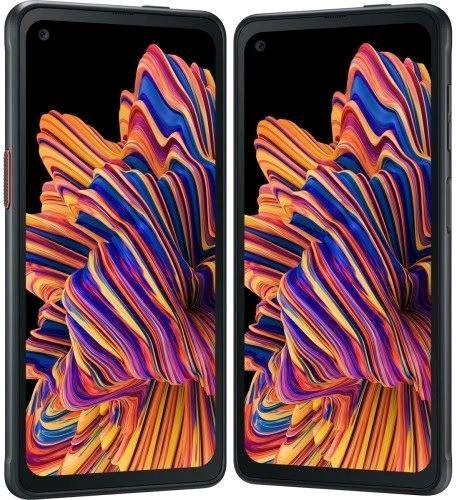 The Galaxy XCover Pro packs a 4,020 mAh battery that will charge through a USB-C port. It will be less than 10mm thick and weigh over 200 grams.

The Galaxy XCover Pro is said to cost €500 and will be available in Europe in early February. We should know more about the pricing and availability after the official announcement, which is coming in early February according to the source.