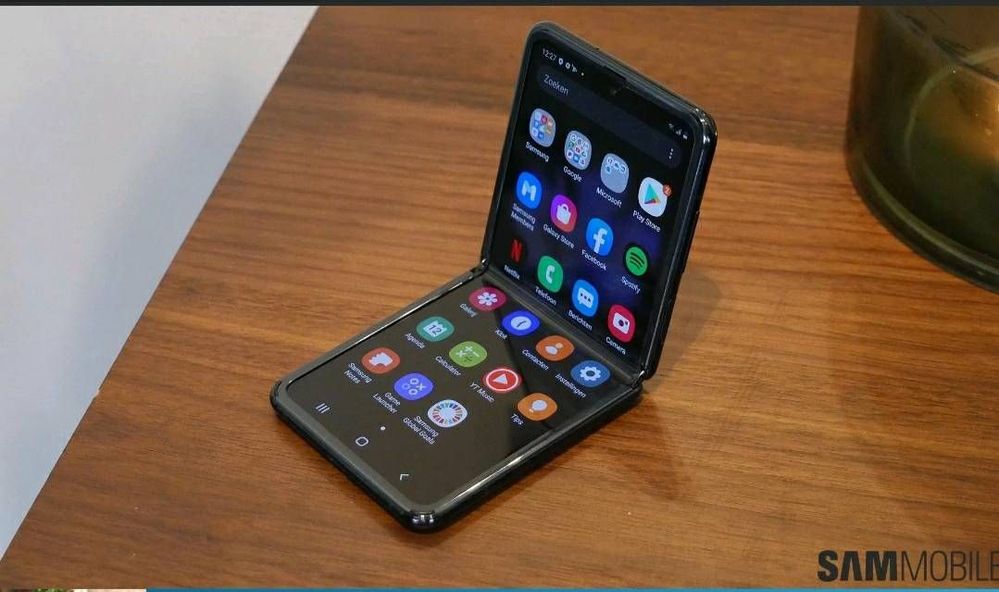 The coronavirus epidemic has already thrown global trade into disarray while infection cases continue to be reported across the globe. More than 400 coronavirus patients are currently being treated in South Korea with many fearing that the number could rise.

Samsung’s manufacturing plans have been hit by this epidemic as well. The company today confirmed that it’s shutting down a smartphone plant in Gumi City, South Korea after an employee was confirmed to have the coronavirus infection.

The Galaxy Z Flip is manufactured at the Gumi factory

Samsung’s Gumi factory is located some 200 kilometers from Seoul, South Korea. While many of Samsung’s phones are made in Vietnam, some of its most premium devices are still manufactured in South Korea. Both of its foldable phones, the Galaxy Fold and the newly launched Galaxy Z Flip, are manufactured at the Gumi plant.

The company has confirmed that its smartphone plant will remain shut down until Monday, February 24. It understandably wants to prevent the virus from infecting other employees. A local news report adds that employees that came into contact with the infected employee have been quarantined. Access to the floor where the infected employee worked will be off-limits until the 25th.

The infected employee is said to be a member of the wireless division that’s in charge of smartphone production. Employees at the plant were informed by the company’s Emergency Response Task Force by text message that the plant was being closed for the weekend as Samsung takes additional steps to sterilize the workplace. 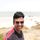 coolsail
Active Level 8
GUYS AND THE DANGEROUS THING ABOUT THIS VIRUS IS THAT WE DONT KNOW MUCH ABOUT IT.....IT IS ALSO PRESENT IN PEOPLE WITH NO TRAVEL HISTORY TO CHINA OR ANY INFECTED COUNTRIES....ALSO SOME PEOPLE WITH NO SYMPTOMS CAN TRANSMIT THE VIRUS....SO CALLED SUPER SPREADER PEOPLE...ONE PERSON UNKNOWINGLY SPREADING TO ALL OTHERS

BE SAFE AND PROTECT YOURSELF

CHECK THIS ON OUT