The latest version of the Samsung Internet browser has now started rolling out. The previous version was released only a couple of months ago. It was based on Chromium 71. For those who are unaware, Chromium is the underlying engine that powers the browser. 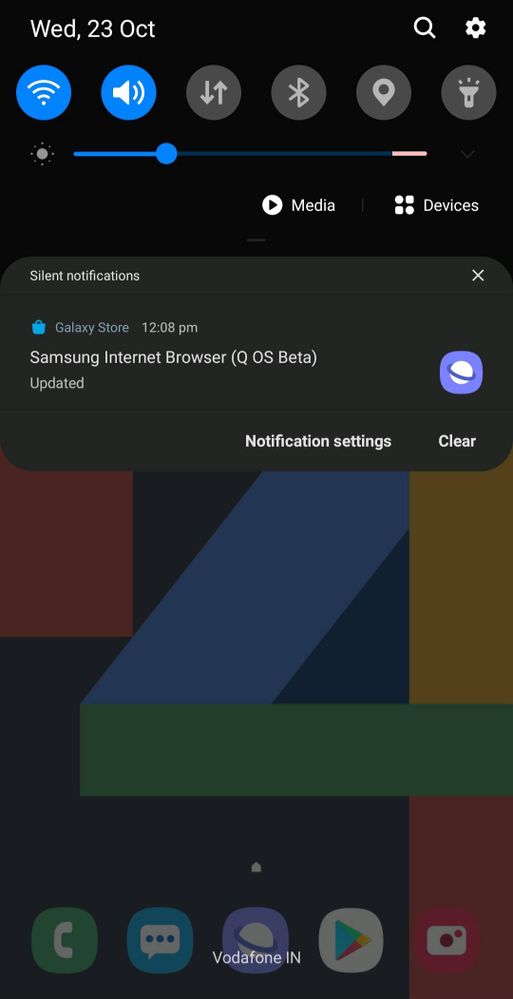 ITS ONLY AVAILABLE FOR THOSE USING THE BETA VERSION OF ONEUI 2.0, I GOT THIS UPDATE THIS MORNING, THE LOADING SPEED AND RAM MEMORY USAGE HAS IMPROVED AND ALSO THERE ARE SUBTLE CHANGES IN THE UI.
Some New Features I found are as follows: 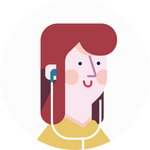