Galaxy S
I think Zoom In should be available in front camera as well as there should be an option in which we can switch between front/back camera while recording a video.
I heard AR Stickers or Live Face emojis will be coming in upcoming phone S9,Please give an update for S8 plus as well for the same.
P.S- I've been to the company to update my phone more than 3 times still I'm facing issues and issues.
before there was heating issues(I had to visit the service centre twice to re update my phone then the issue was solved) after that I got another issue,I was facing lag while recording the video and now I've a issue that my phone is getting hang,I'm facing lag while using keyboard and while shooting in 1080 p in 60fps,There's again the same issue of lagging and glitch.
0 Likes
Share
Comment
2 Comments 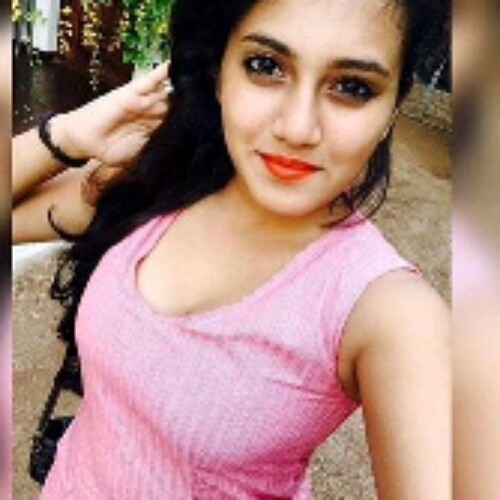 Galaxy S
Thanks for being with Samsung and for sharing your concern. We would like to inform you that we have dedicated support team, so kindly mail your concern to support.India@samsung.com . We will do our best to resolve your issue.

We welcome your suggestions and we appreciate the time and effort you have spent to share your valuable comments. This will help us to better our services. Any update in this regards will be conveyed to you via various means of communication.

Be sure to hit ♡ when you find an answer that works for you. For Further assistance, you can get in touch with us via Live Chat option by following- http://livechat.support.samsung.com/Customer_new/IN. You can also connect us via Samsung Members web community by following mentioned url-https://community.samsungmembers.com/en_IN#/
0 Likes
Share
Reply