The most powerful Galaxy is coming 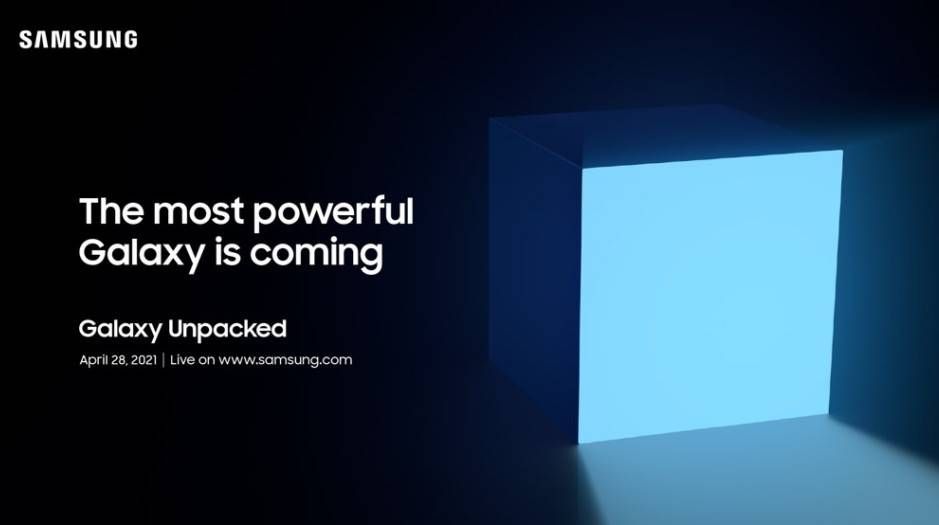 Evan Blass X Voice
The Galaxy Book Pro is said to come with 13-inch and 15-inch Super AMOLED touch screen option, come in blue and silver, Evo-certified silicon, promise up to 20-hour battery life and optional 5G. It is expected to come with up to 512GB SSD storage. 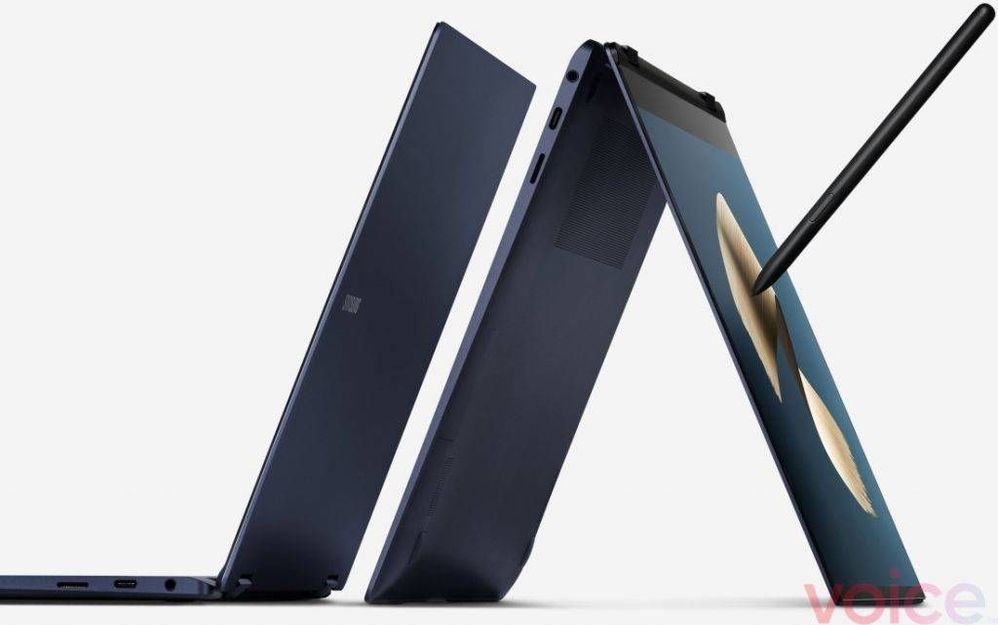 Evan Blass X Voice
The Galaxy Book Pro 360 will feature a similar screen, but will have a convertible 360 option and includes an S-Pen in the box. It will be powered by an Intel Evo-certified 11th Gen Core processor, pack up to 16GB of RAM and up to 1TB of storage. Its is said to offer up to 20 hours of battery life and also come with 5G option. 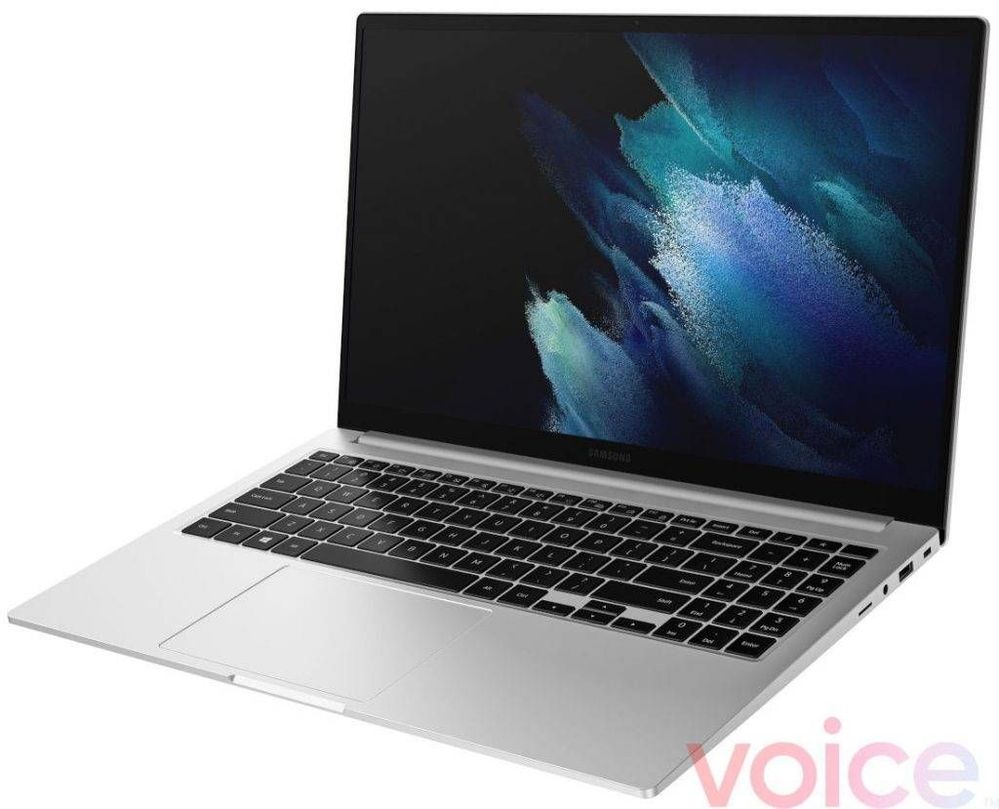 The Galaxy Book is said to come with a 15.6-inch Full HD touch screen, powered by 11th Gen Intel Core i7 processor and offer up to 17 hours of battery life.