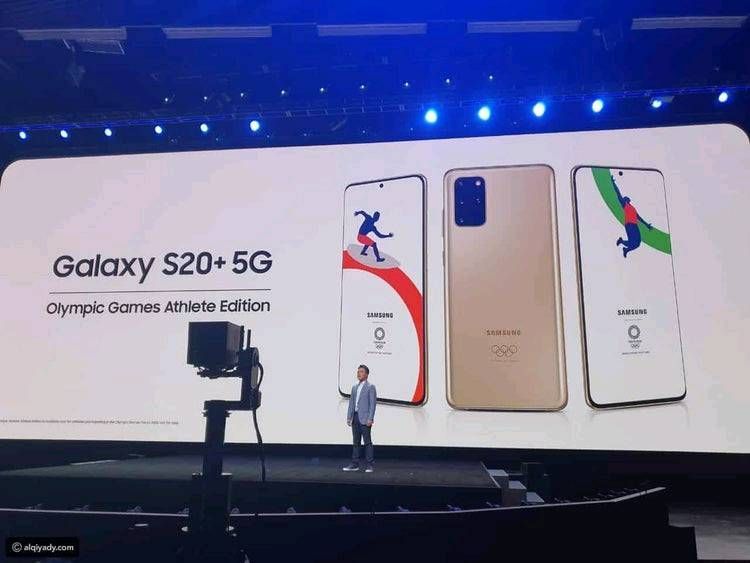 Samsung originally planned to release the device on sale in July 2020. However, after the announcement of the delay of the Olympic Games of Tokyo, the South Korean technology giant shared the press release of the Japanese mobile operator.
expected a decline in sales of the Galaxy S20 + 5G Olympic Games Edition, but had not previously announced a cancellation. However, the situation has changed over the past couple of weeks, as the situation with the global coronavirus pandemic is of serious concern.

Samsung and NTT Docomo are likely to be preparing another Olympic Games Edition smartphone by 2021. That is when the games in Tokyo can take place. The smartphone maker is a major Olympic partner, so this is still possible. In addition, another model of the Samsung Galaxy Note 20 or Samsung Galaxy S21, will most likely be prepared.