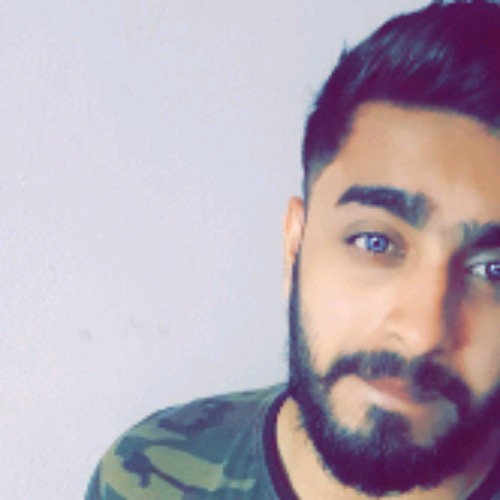 MzN
Active Level 7
Samsung promised us a foldable phone -- rumored to be called the Galaxy X, Galaxy F, Galaxy Flex or Galaxy Fold -- in the first half of 2019. Whatever it's called, turning the concept into a real, working device that people actually want to use presents a host of challenges, from design to getting top app-makers on board. Especially when Xiaomi has just stolen Samsung's thunder with a tri-fold prototype that makes a lot of sense.

Xiaomi's double-folding phone looks impressive in teaser video With the Galaxy S10's unveiling set for Feb. 20, Samsung could show off a fully functioning foldable phone, the Wall Street Journal reports. Samsung's foldable phone is said to have a 4.5-inch screen on the outside and a 7.3-inch screen inside when you open it up like a book. It'll run Android 9 Pie OS with Samsung's new One UI on top, and you'll be able to multitask in up to three panels on the larger screen. Foldable phone designs that can open into a tablet to become a true two-in-one device have the potential to shake up a stale industry that's seeing a slowdown in sales and innovation. As the largest phone-maker on the planet, Samsung wants to shine in this space, although failure means suffering a financial hit and the very public loss of stature for a brand that's losing its footing as an industry innovator.
0 Likes
Share
Comment