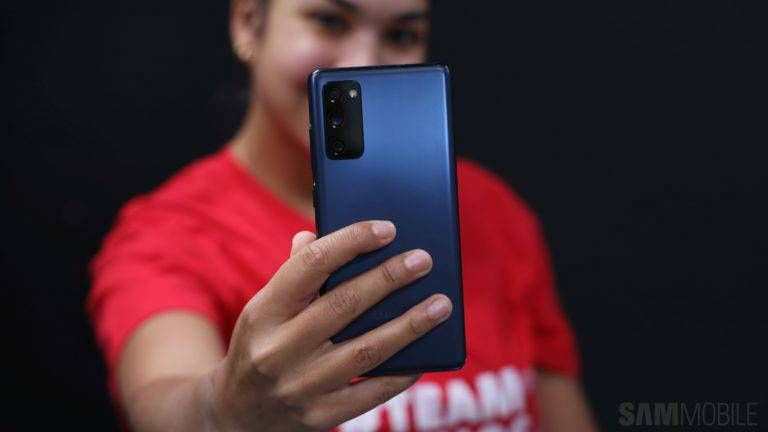 Indian customers who recently purchased a Galaxy S20 FE could end up having a case of buyer’s remorse soon: Samsung India has confirmed that the Galaxy S20 FE 5G is coming to the country by listing it on its official website and making the announcement on Twitter. The 5G variant of the phone is powered by the Snapdragon 865 processor, which is superior to the Exynos 990 found in the LTE model in more ways than one.

This isn’t the first time India is getting a flagship Galaxy with a Snapdragon processor. The Galaxy S10 Lite was powered by a Snapdragon chip as well, though some could argue that wasn’t a proper flagship as it lacked many of the features of the main Galaxy S10 trio, such as water resistance and a zoom camera (though it was better in some respects, such as having support for 25W charging).

But, again, anyone who bought the Galaxy S20 FE in the country recently could soon end up feeling like they were ripped off, as they could have purchased the better model if they had waited a little longer. That said, most customers don’t really care for the whole Exynos vs Snapdragon debate, and Samsung is no doubt confident that it won’t face a major backlash.

The Galaxy S20 FE 5G is set to launch in India on March 30. Pricing isn’t known yet but is said to be somewhere below the Rs50,000 mark, which would be an excellent deal if true and would make the S20 FE the cheapest Galaxy phone in India to feature 5G connectivity!

Thanks for sharing this with community!