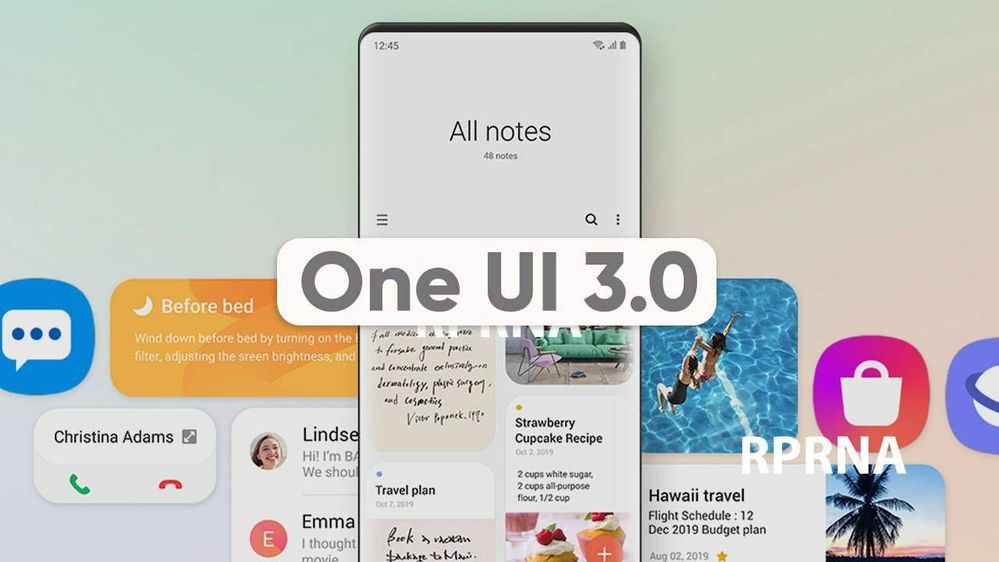 Samsung has already released the Android 11-based One UI 3 beta developer program for the Galaxy S20 series. It is already rolling out for the developers.

We could also see the One UI 3.0 beta rollout for the public beta testers by the end of September 2020 and the stable rollout in October-November 2020.