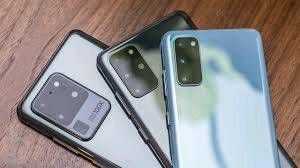 ●The Samsung Galaxy 20 is rumoured to get another big update

●It’s said to fix some overheating and battery drain issues

Samsung's most premium smartphone in its flagships series, the Galaxy S20 Ultra, was plagued with a very specific but major issue, at least in the initial batch of phones that made it into the hands of reviewers. The phone has some trouble with the autofocus system, but this was later fixed with an OTA update from Samsung. However, users still faced issues regarding overheating during wireless charging, freezing of the camera app and so on, in the other models too. Word on Twitter now is that Samsung is reportedly working on a fix for all these issues, and would be rolling out a big software update soon for the Galaxy S20 series very soon.

The news comes from none other than Max Weinbach of XDA Developers, who tweeted that a source close to the matter informed him about the upcoming update. It's said to fix an overheating issue when trying to wirelessly charge the Galaxy S20 phone; another issue which would reportedly cause the camera app to freeze; better battery management for hopefully, improved battery life, and a fix to make Wi-Fi on some unit more stable. If you've been facing any of these issue on you Galaxy S20, Galaxy S20+ or Galaxy S20 Ultra, then Samsung will hopefully be rolling out a fix very soon. Weinbach simply mentions that the fix is coming in the next “major S20 update” and hasn't really specified if it's for the Galaxy S20 alone, or all three phones.

Thankfully, we haven't face any issues with our Galaxy S20+ (Review) review unit yet, but apparently there are others that have. Last month, Samsung acknowledged the autofocus issue with the Galaxy S20 Ultra and promised a fix for it. The update finally began rolling out at the beginning of this month. 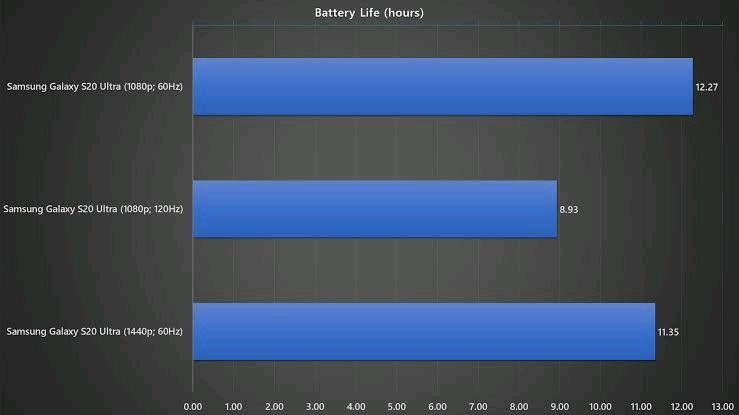