karansingh005
★
Regardless of how you feel about hole-punch display designs for smartphones, the Galaxy S10 and Note 10 phones represent Samsung’s best all-screen design to date. Placed centrally or in one of the phone’s corners, the selfie camera punches through the display on these phones, in what’s certainly a unique approach to achieving a phone that’s mostly display on the front. Samsung will probably not change too many things going forward, and the Galaxy S11 could look a lot like its predecessors. But an early rumor already teases an exciting design upgrade that fans will certainly appreciate. 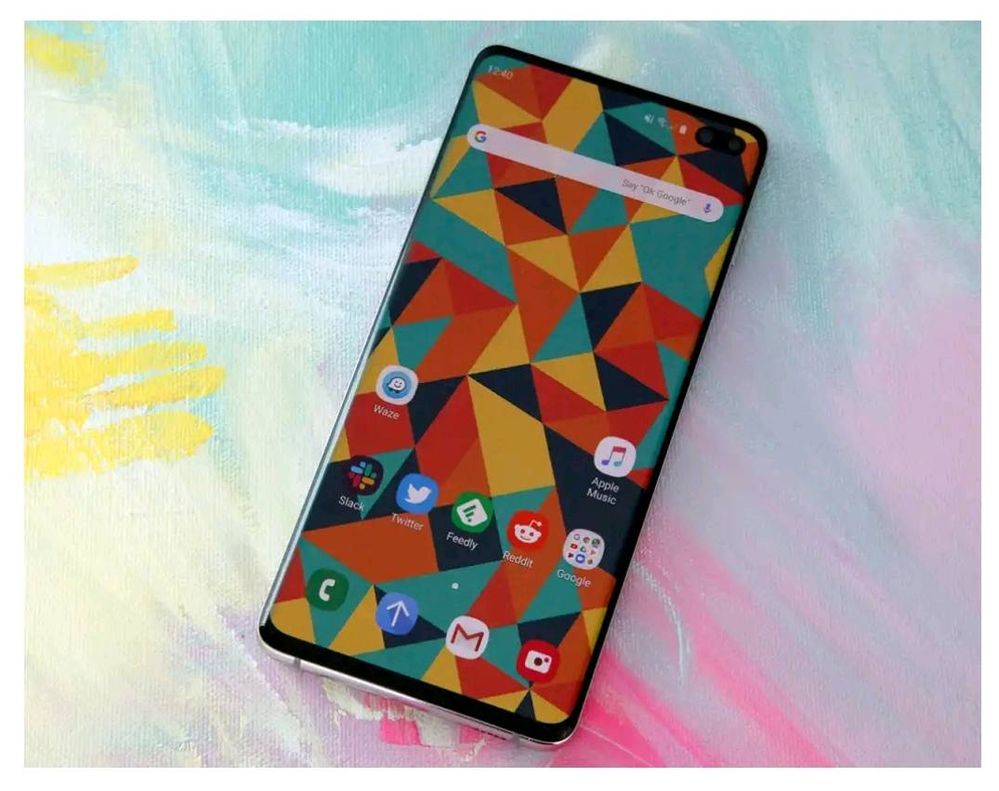 In the past few days alone, we saw a brand new phone featuring two displays instead of one. Then, a series of patent applications described the kind of innovations some smartphone makers are working on to further increase smartphone display sizes without increasing the overall size of the phone. Samsung may be working on something similar, and the only way to enlarge the screen of the Galaxy S10 successor is to further reduce the bezels, which already are quite small.
The Galaxy S11 will launch in February 2020, so it’s a bit too early to get excited about rumors that say the Galaxy S11 might have a display with a 20:9 aspect ratio. But Samsung has been testing a display like this, according to the findings of Dutch blog GalaxyClub. The site has been a steady source of Samsung rumors and it has now discovered an HTML5 benchmark test for a Samsung device believed to be a Galaxy S11 prototype.
The score is not essential here, but the screen aspect ratio is. The Galaxy S10 has a 19:9 aspect ratio, so a bump to 20:9 means the Galaxy S11 would be slightly taller than its predecessors. Either that or Samsung will shave off additional millimeters from the phone’s bezels to make room for some extra screen real estate. The second option isn’t just better, it’s also more likely.
With about five months to go until the Galaxy S11 launches, things can always change. This may be just one of several Galaxy S11 prototypes Samsung is testing right now, and it might not be the final design for the handset.
Link: https://bgr.com/2019/10/16/galaxy-s11-release-date-rumor-teases-a-better-design-than-galaxy-s10/
1 Like
Share
Comment