Abhy
★
Samsung began publishing its Android 10 update roadmap for users in different countries. According to the roadmap, the Galaxy S10 and Note 10 series phones are slated to be upgraded to Android 10 in January 2020. Surprisingly, however, the folks at SamMobile are reporting that Samsung has already started pushing the stable Android 10-based One UI 2.0 update for the Galaxy S10 series phones. 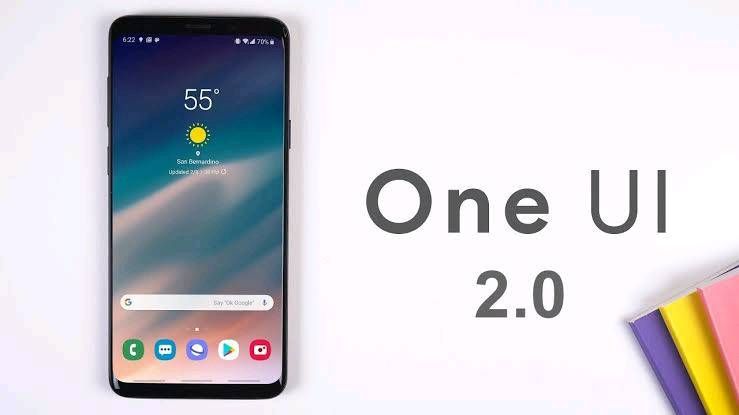 The update is now rolling out to users in Germany, although it is currently available only for those who had enrolled in Samsung's One UI 2.0 beta program. As per SamMobile, the new software update weighs in at around 140MB in terms of size and brings the December Android security patch.

Unless the update was pushed out accidentally, we expect it to soon become available for beta users in the U.S., France, India, Poland, South Korea, Spain, and the UK. However, it remains to be seen if Samsung will release the stable One UI 2.0 update for users who hadn't enrolled in the beta program before the end of the year ✌✌