It also means that could be the last One UI 2.0 beta update, as the company has already stopped new beta registrations for the Galaxy S10 series.

The software version of this update is ZSKJ.

Bug Fixes (translated):
-The bar remains on the screen after volume adjustment.-
Automatic reboot when using Bluetooth tethering.-
Noise occurs when using Galaxy Buzz.
-The device care widget becomes smaller and intermittent. as transparency is not applied
– showed pictures in Quick View but deleted pictures after the camera shooting gallery, gallery, which is rotated phenomenon
– “call letters from other devices in progress” display does not disappear from Quick panel
– AOD photo mode clock spaces Wide
-Truncation at the bottom of the status bar 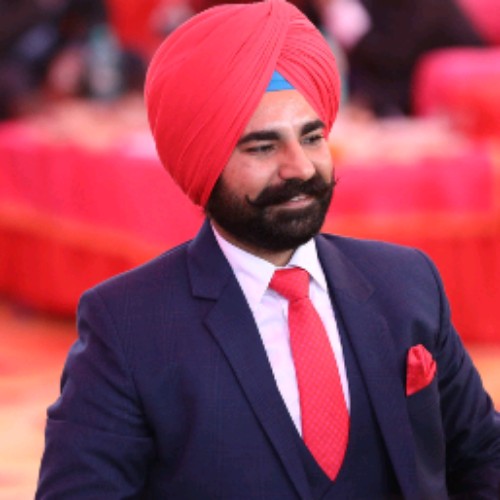