Galaxy S
@samsung Many times I thought why you guys giving a feature that we rarely use .
But recently I realized on two occasions that sometimes it's a boon .
Both the times the persons with whom I shared the power were apple users and their phones were almost dead , they had no option to charge.
And their comes the savior wirless power sharing feature .
We realized the value of few features at the time of need.
4 Likes
Share
Comment
4 Comments

Galaxy S
I'm guessing you started making fun of their iphones from that day onwards 😉🤭🤭. Yes reverse wireless charging in samsung is for saving other people's iphones about to die😂😂
2 Likes
Share
Reply 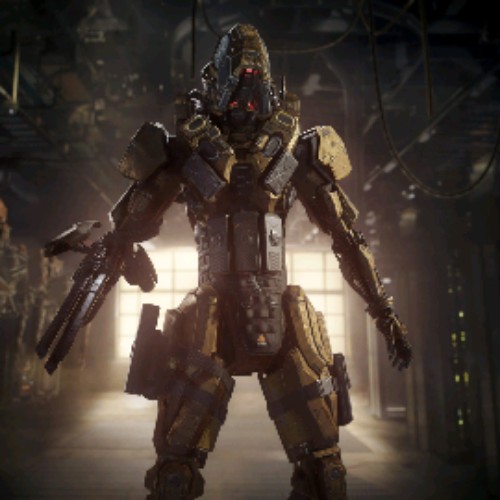