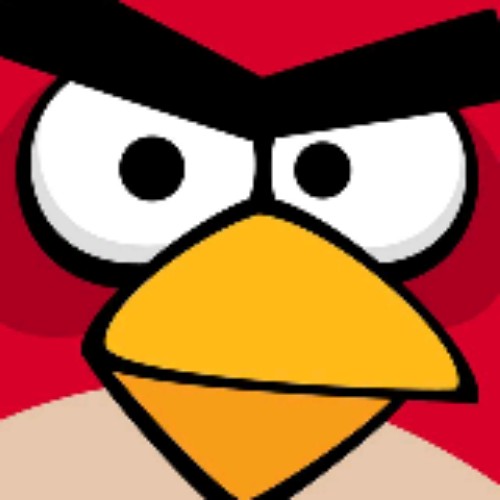 Personally I feel that One UI 2.0 is really good... Yes, it is in Beta so bugs will be there and if there is someone who is getting bugged by those then sorry mate, you shouldn't have signed up for the beta... One UI 1.1 itself is way better than all the previous versions of Samsung's Android iterations in the past such as Touchwiz and Experience UI... And One UI 2.0 has just taken it a step further... Here is my personal take on the One UI 2.0...

1) Samsung has really done a brilliant job with the gestures... Its so smooth and natural to use and the small additions in the options to use it when the keyboard is open just shows how thoughtful they were

4) I have a pair of JBL Buds and a Gear S3 Frontier. The Media and Devices option is really a much easier way to keep tabs on your devices and check the remaining battery and control music playback

5) Small improvements made in the apps like reminders, samsung notes and so on makes more sense now and its really useful. The small details that can now be added to repeating reminders is just so good

6) The new animations are good and really smooth. It even gives the app some breathing time to load things up while the animation plays and the app is being launched

What could have been better

1) Samsung should come up with a new and better font like Google has done with Google Sans. Samsung Sans is outdated now and Samsung One looks good on Samsung's own websites but its not so cool on the phone's interface especially when the font gets tinier in apps like instagram and youtube

3) The quality of the camera is not exactly up to mark. But to be honest, this always happens on a Beta OS as they have to update the camera apis and libs and normally they do that on the final stable OS

4) Few app compatibility issues, but the respective developers need to update their apps and make it compatible with Android 10....

*The risk of data loss is always there when you are a beta tester for a beta OS. I had to perform a factory reset recently due to the recent lockscreen bug but Samsung was quick enough to issue an immediate update to fix it... So do keep your backup options always enabled. Turn on automatic backup on Samsung Cloud, Google Photos backup for media items such as images and videos, Google Drive backup for whatsapp messages and you are all set...

Anonymous
Not applicable
I hate the one ui they really took out every feature from ui
0 Likes
Share
Reply
Reply
Loading...

Which features or options are you talking about??? I personally dont feel that any of the important features have been removed and infact many of the customization options are available through Goodlock App... They have cleaned up the interface... removed all the clutterings without removing the useful features that's exclusive to samsung... And this is exactly the reason why even a 2 year old Galaxy S8 runs smooth even now... This was not possible with Samsung few years ago... The new look even gives a unique identity for samsung devices as compared to other brand's stockish look...
0 Likes
Share
Reply
Reply
Loading...

GerryHanny
Active Level 6
In response to Anonymous
Pro video mode I can understand... But there might be a good reason for them to remove it.... Single tap mode...?? Do u mean the photo and video combined option....
Slide to zoom option is there... You have to slide on the Ultra wide/Standard/Telephoto toggle...

I understand some options might have been removed... But they have added so many good options as well... For eg they gave super slo mo to the older Galaxy S8 on the One UI.... Well, it all comes down to personal preference at the end... Lets hope that the stable version rolls out soon and has most of the good stuffs....
0 Likes
Share
Reply
Reply
Loading...

Anonymous
Not applicable
In response to Anonymous
there is no slide to zoom
and the good reason to remove pro mode video recording is to increase sales of newer devices
and about single tap mode I am talking about rejection and picking up a call
0 Likes
Share
Reply
Reply
Loading...

GerryHanny
Active Level 6
In response to Anonymous
Single tap mode for receiving calls can be enabled from accessibility options... And Slide to zoom option is available as I mentioned Earlier.... Check the screenshots... And Bro.. Please go through all the options in your phone before misleading people... I guess you are a real Samsung Hater...
Screenshot_20191105-032645_Camera_1366.jpg ‏93 KB
Screenshot_20191105-032912_Accessibility_1368.jpg ‏85 KB
0 Likes
Share
Reply
Reply
Loading...