dj9494
★
Hardware-backed facial recognition in the Android smartphone world often relies on Time-of-Flight (ToF) sensors. Samsung, for example, utilizes the ToF module on the 5G variant of the Galaxy S10 to power their 3D face unlock mechanism. The ToF camera tracks the distance between two objects based on the constant speed of light. Developers have also used data from this camera to create virtual 3D models with depth data to render the surroundings as a pseudo-night vision mode. We first saw this work on certain Huawei and Honor phones in the past with the help of an app named Night Vision / ToF Viewer, and the same app can help you to turn your Samsung Galaxy S20+, Samsung Galaxy Note 10+, or Samsung Galaxy S10 5G into a somewhat functional, but mostly gimmicky, night vision camera.
When we first tinkered with the app back in 2019, it wasn’t made to detect the Galaxy S10 5G’s ToF sensor. The developer, Luboš Vonásek, worked hard to gradually expand the list of supported devices with ToF cameras. The Android 10/One UI 2.0 update for the Galaxy S10 5G apparently made it easy to handle the ToF module, albeit the output is still limited to a low resolution of 240×180. On newer Samsung devices, such as the Galaxy Note 10+ and Galaxy S20+, the app can render the surroundings in night vision mode with a better resolution of 320×240. 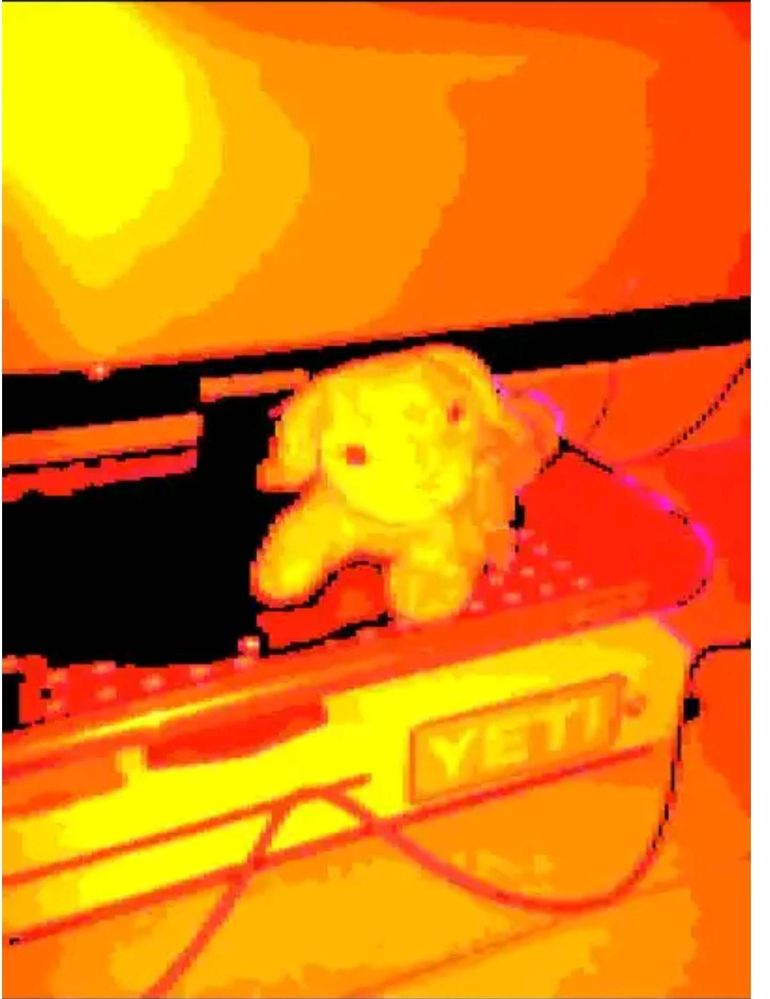 Night Vision/TOF Viewer on the Samsung Galaxy Note 10+. Image credits: Reddit user /u/toelingus
According to our own Max Weinbach, using Night Vision on Samsung provides better quality, while you can get a better range on Huawei devices. The VR mode in this app is no longer accessible since the last update, though, as the developer removed it completely. There is no complicated prerequisite – owners of the aforementioned phones can straight away download it from the Google Play Store without messing with ADB and/or any kind of system file modding.
-xda developers
1 Like
Share
Comment