Samsung had unveiled different types of display notches, including the punch-hole design, which became mainstream with the Samsung Galaxy S10 series. Now, the company is expected to go a step further with the upcoming Galaxy S11 lineup.

The South Korean giant has filed a new patent application in which the smartphone is sporting three camera sensors housed inside the punch-hole display on the front side. The patent has been granted to the company by the Korean Intellectual Property Office (KIPO) relating to an updated punch-hole design. 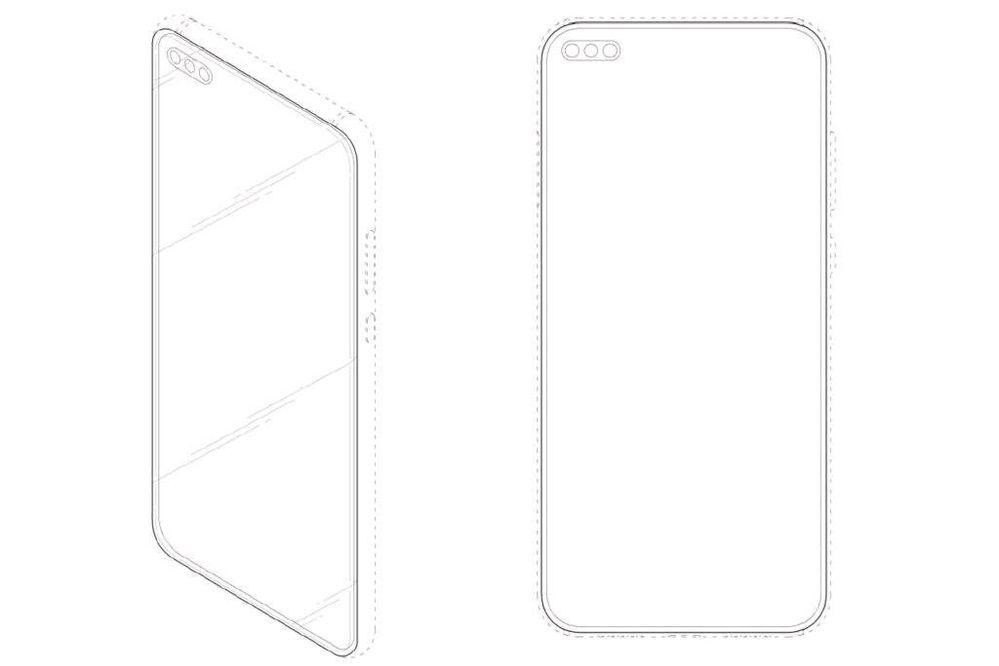 The Galaxy S10+ and Galaxy S10 5G launched earlier this year come with dual camera sensors in the punch-hole design so it would make sense for Samsung to increase the number of sensors on next year’s premium devices in order to stay ahead of the competition.

The current generation smartphone comes with a regular selfie camera as well as a dedicated depth sensor for improved portrait shots. If the company retains both the sensors, the additional third sensor on the upcoming Galaxy S11 series could be an ultra-wide-angle selfie camera.

The company could also ditch the dedicated depth sensor and instead opt for two new sensors that work together to achieve some sort of 3D facial recognition system capable, similar to Apple‘s Face ID and Huawei‘s 3D Face Unlock.

The patent also hints at impressively thin bezels which makes sense for the next year’s flagship smartphones given that most smartphone makers are now aiming to offer the maximum screen-to-body ratio on their premium devices.

We expect that the Galaxy S11+ model will feature triple front-facing cameras while the standard Galaxy S11 will have a dual-camera setup on the front that may incorporate the ultra-wide-angle camera.

As for the smaller and cheaper Galaxy S11e, the phone is expected to stick to a single selfie sensor as its main competition at launch will be the iPhone 11 which also incorporates one front-facing camera.

However, do note that there’s no confirmation that the patented design is for the upcoming Galaxy S11 series smartphones. As per the reports, the Samsung Galaxy S11 series will be announced at an Unpacked event on Tuesday, February 18, ahead of MWC 2020.