GaganBro
Active Level 10
Live :
(view in My Videos)
Video credit : Concept creator on Gaganbro
So friends as i say that i will share other information of upcoming samsung launch S11e (name may be s20 also !!)
♡ So here is more information:
Hope you like and please like follow and comment (it's connect me to u all) 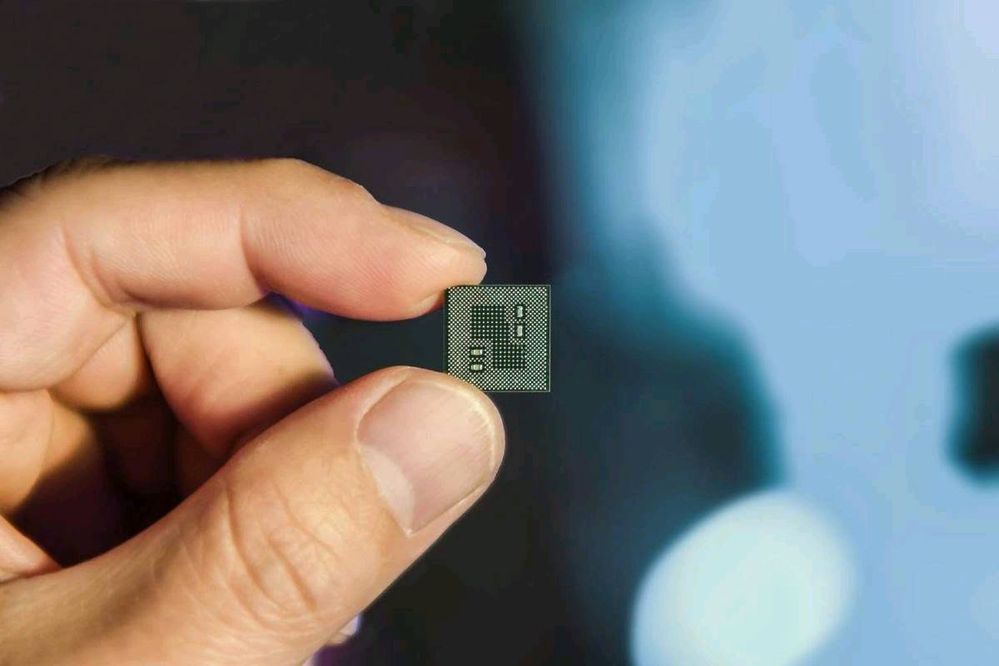 While we're talking about Qualcomm, let's not forget that the Galaxy S lineup is usually the first to feature the latest Qualcomm mobile processor, the Snapdragon 865, following on from the Snapdragon 855 that powers both the Galaxy S10 and Note 10. The newly unveiled Snapdragon 865 is highlighted by an improved image signal processor that can support the 108-megapixel image sensor slated for the S11, a brand new Qualcomm AI engine that should speed up digital assistant performance and image recognition among other capabilities, and better graphics performance geared at gamers.

Of course, any new chip raises questions about how fast it will be. We've had the chance to benchmark the Snapdragon 865 on a Qualcomm-supplied reference device, and on the Geekbench 5 measure of general performance, the 865-powered device produced a multicore score that nearly matched the result we recorded with the A13 Bionic-powered iPhone 11 Pro Max. (The iPhone still outpaces the single core score of thee Snapdragon 865.) The new Qualcomm chip outperformed the iPhone in some graphics tests, though it still lags the iPhone in our real-world video conversion test using Adobe Rush. Our preliminary conclusion, though, is that the Snapdragon 865 compares very well to the best processor Apple uses in its phones — at least until the iPhone 12 and its A14 processor ships in fall 2020. 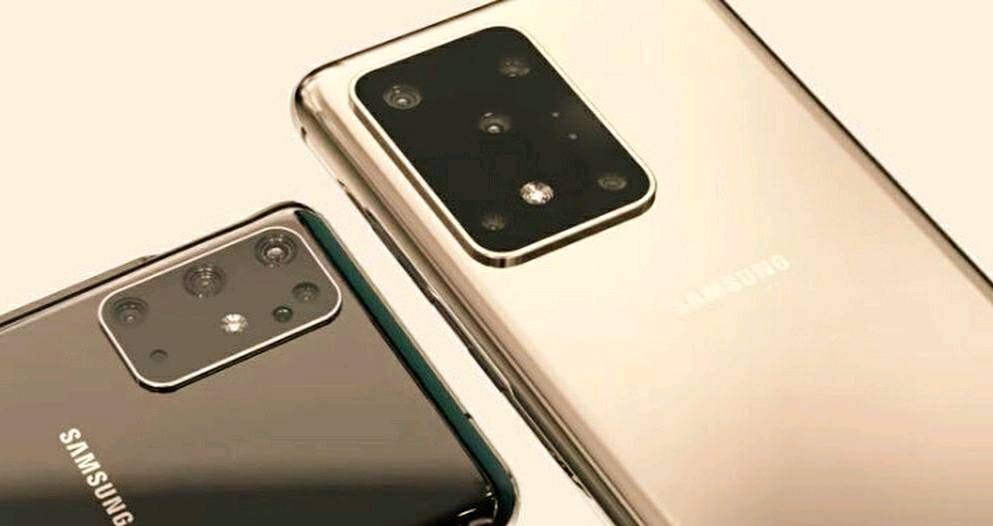 When it announced the Snapdragon 865 chip, Qualcomm also noted that it will include tan X55 5G modem with the chip. This isn't as space efficient as the smaller 765 chip which has its modem built-in, but it will still give the new top-tier CPU the 5G abilities it needs to stand out. 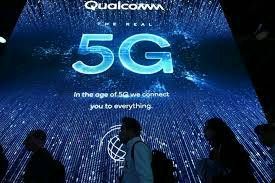 The company’s  5G modems — the X50 initially, and now the X55 — are standalone chips that sit alongside the handset’s processor. That tends to create chunkier devices that might not be as power-efficient as some would like. For example, the Galaxy S10 5G features a massive 6.7-inch screen and huge 4,500 mAh battery. It’s also 0.31 inches thick and weighs 6.98 ounces, compared to the 6.17-ounce Galaxy S10 Plus, which is slightly thinner at 0.3 inches.

It's almost a given that a phone will have a greater battery capacity than the model that preceded it, but the S11 series may be seeing a big jump in this area. According to a leak published by Ice Universe, the S11e could have a battery capacity as high as  4,000mAh, a jump of 900mAh over the S10e. This leads Ice Universe to suggest that the S11 Plus, the assumed largest version of the S11 series, could have up to a 5,000mAh battery. That's bigger than any other premium flagship on the market right now, and would seal Samsung's spot at the top of the battery life charts.

End if this blog(part 😅)
This phone has may be 108 Mp camera so i will share the next part on camera and charge power ..