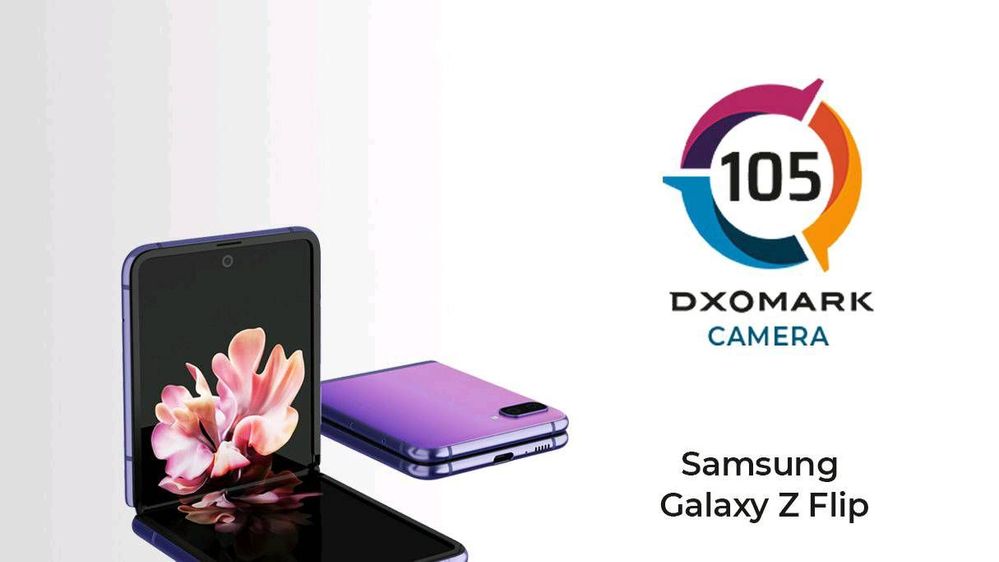 The Samsung Galaxy Z Flip’s headline feature is its folding 6.7-inch AMOLED display, which bends in the middle with no visible hinge on the screen. It’s a neat trick, and there are only a handful of phones that can do it. Apart from that, its essential specs are in line with a flagship phone in 2020: a cutting-edge Qualcomm 855+ processor, 8GB of system memory, and 256GB of internal storage.

On paper, the camera is less obviously high-end. There are a pair of modules on the back, each with a 12MP sensor—and this at a time when high-end phones might have three or even four rear-facing cameras and higher-resolution sensors. The primary module has a 27mm-equivalent f/1.8 lens with dual pixel phase detect autofocus (PDAF) and optical image stabilization (OIS). The wide camera seems more impressive, with a 12mm-equivalent f/2.2 lens that is wider than most. A tele-camera is conspicuously absent.

Samsung does appear to care about the Flip’s photographic chops, though. Marketing materials point out that the neo-flip-phone form factor opens up interesting shooting possibilities such as using the half-folded phone as a built-in tripod for getting in on the action or for taking long exposures. A mode called Night Hyperlapse records timelapse video clips in low light, something you’d definitely need a stable shooting platform to do right.

While the spec sheet doesn’t suggest a photographic barn-burner, quantity isn’t everything in the smartphone camera game—consider the Google Pixel 4, which manages quite well with its two moderately-spec’d cameras. Find out how much imaging performance Samsung can squeeze out of its folding phone in our DXOMARK Camera review.

About DXOMARK Camera tests: For scoring and analysis in our smartphone camera reviews, DXOMARK engineers capture and evaluate over 1600 test images and more than 2 hours of video both in controlled lab environments and in natural indoor and outdoor scenes, using the camera’s default settings. This article is designed to highlight the most important results of our testing. For more information about the DXOMARK Camera test protocol, click here. More details on how we score smartphone cameras are available here. 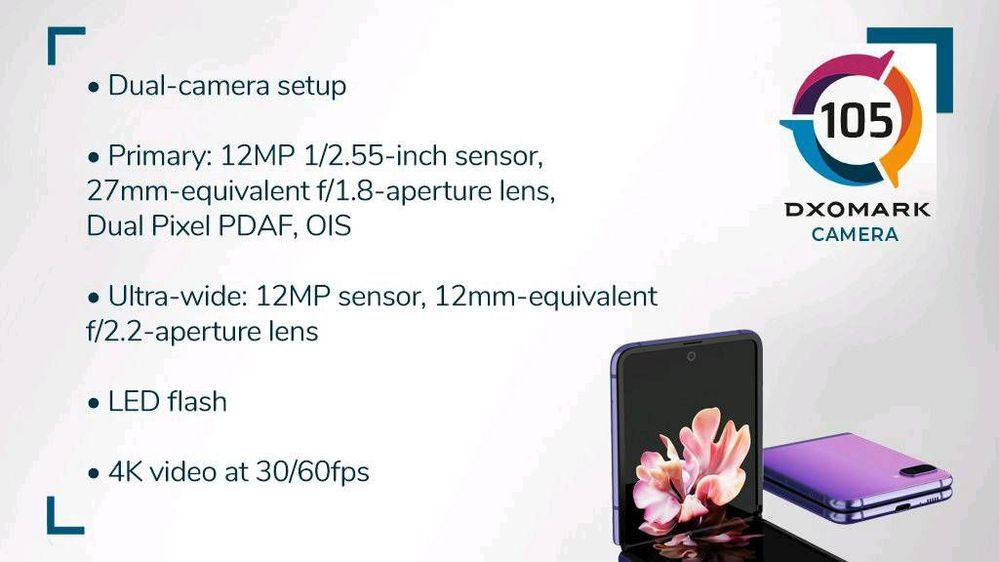 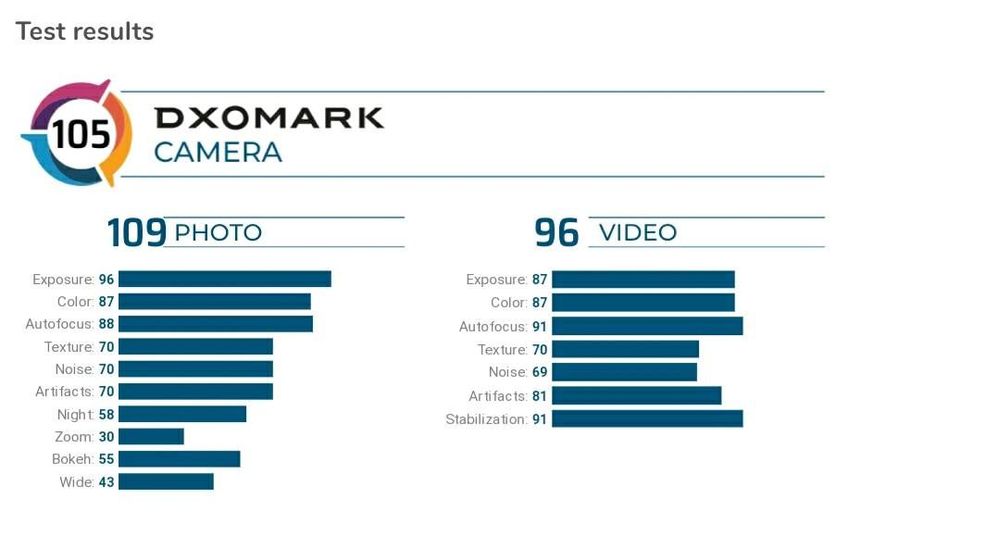 With a DXOMARK Camera overall score of 105, the Samsung Galaxy Z Flip places in the middle of the top twenty smartphones in our database. It’s a respectable performance in general, scoring just behind Apple’s iPhone XS Max, which held the second-place slot in our tests two years ago. Ordinarily, we would expect more from a flagship phone with the Flip’s pricing, but it’s not necessarily fair to compare it to mainstream slab designs. Arguably, there’s only one direct competitor to the Flip at the moment—Motorola’s new take on the RAZR, with its clamshell screen, which we have not yet tested.

The Flip’s camera nails down the basics, with accurate exposures and generally accurate white balance.

When it comes to the Samsung Galaxy Z Flip, the star of the show is that folding screen, and your take on the phone’s premium price tag is more about what that feature means to you than anything else. The Flip’s imaging system is far from an afterthought, but it doesn’t really compete with the best available cameras in other phones in its lofty price bracket (including Samsung’s other flagship devices).

With generally pleasant colors, wide dynamic range, and fairly well-controlled noise, the Flip’s main camera gets a lot right. Its ultra-wide performance is very good, despite some artifacts. But the shooting experience is let down by slow autofocus, and at a time when huge strides are being made in zoom performance on phones with tele-camera modules, the Flip’s lack of one is sorely felt. Video quality is generally good, but dynamic range (a strength in stills shooting) is remarkably bad—and that, along with high noise and some distracting artifacts, holds performance back.

If you love the form factor, the Flip’s cameras should not turn you off, but if this new/old phone design takes off, there will be room for offerings with better imaging performance.