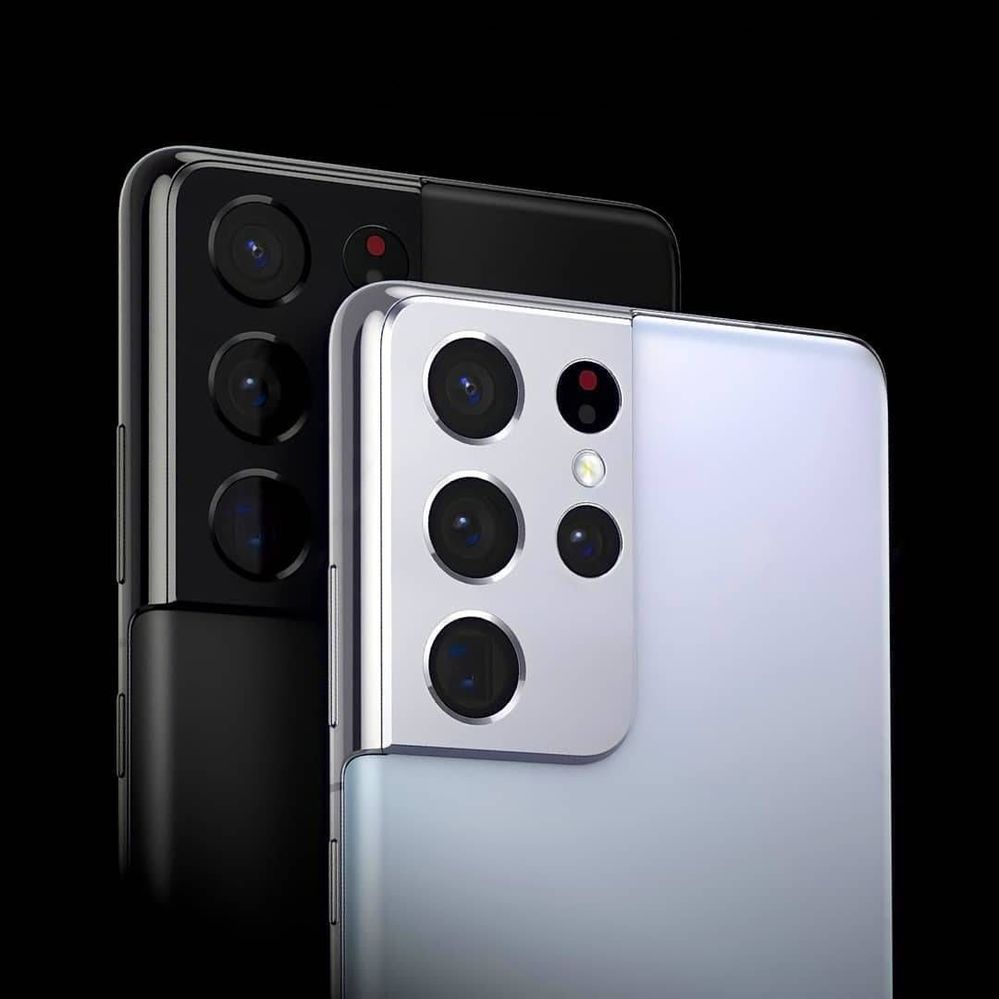 Samsung has reportedly decided to stop including a 3D ToF sensor in their Galaxy S smartphone series, starting with the Galaxy S22 next year, according to a new report. The company made the decision to remove the sensor after they realised that the sensor was underutilized and did not spur the development for applications that took advantage of it.

Samsung has realised that consumers do not respond negatively to the lack of the ToF sensor in the camera module. This, along with the fact that the camera can work perfectly fine without the depth information from the ToF sensor, has convinced Samsung that they can remove the sensor from the next year’s Galaxy smartphone.

In the meantime, Apple is going the other way and introducing their 3D sensing technology in more devices, the most recent one being the iPhone 12 Pro series. Apple is betting on the future of AR, and it looks like they are making all their devices ready hardware-wise for these AR applications.

Thanks to Milan and Team Fonearena

Galaxy S
There is a whole world of productive application(s) possible with the time of flight camera samsung will.miss that boat and loose a base of customers if they dont get the tof in.
1 Like
Share
Reply