The Samsung Galaxy S11 will have a trypophobia-inducing number of cameras on its back. For the first time, Samsung is adding a Laser AF system – as leakster Ice Universe points out, that’s the small circle at the bottom right of the busy camera island.

Previously, Samsung had relied on the Dual Pixel AF system of the image sensor. So, why the change – does the 108MP main sensor not have Dual Pixel AF? The ISOCELL Bright HMX does not have it, but it’s not clear if that’s the sensor that Samsung will use on its flagship. 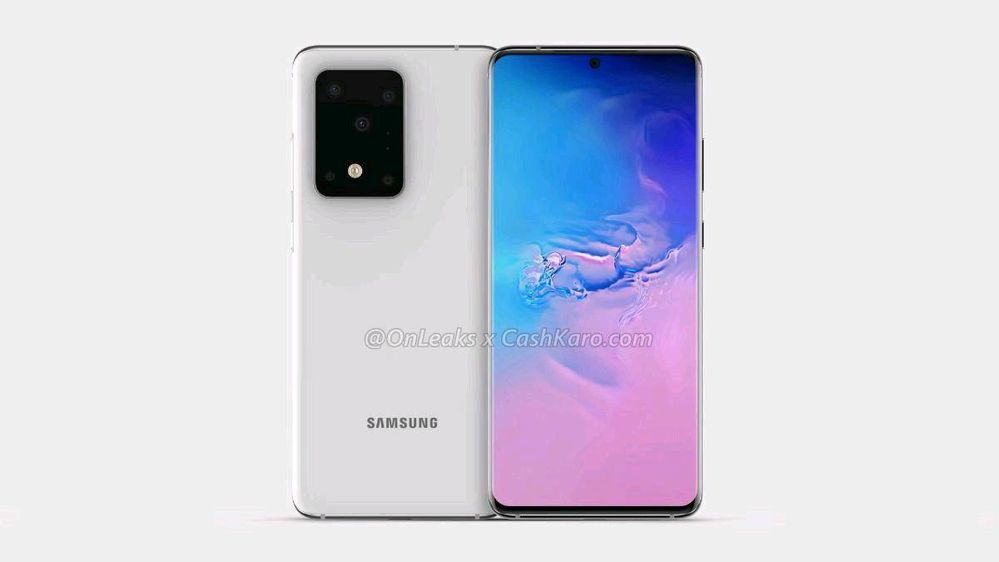 Either way, any of the four other cameras may need assistance in autofocus, making the Laser system worth it. That’s right, there are five cameras in total – or rather that’s how many the Galaxy S11+ will have.

As for the other members of the S11 family, the Galaxy S11e will have “only” three cams as you can see in the CAD-based renders. The camera count of the middle S11 model is still to be determined. You can also check out the Galaxy S11+ renders for a better look at the rest of the phone.

Anyway, by the looks of those small apertures, one of the two extra cameras is a 3D ToF module (this sounds reasonable – the Note10+ has a 3D sensor, its non-plus sibling does not). The purpose of the fifth cam is unclear, but will likely be revealed in a leak before long.