Samsung Galaxy S11 (or Galaxy S20, whatever it ends up being called) series is rumoured to launch on February 11 -- instead of February 18, a date that was reported earlier. The South Korean company is claimed to be planning to host the Galaxy S-series launch event that it usually calls “Unpacked” in San Francisco, California. Alongside the Galaxy S11 phones, Samsung is said to unveil the Galaxy Fold successor aka Galaxy Fold 2 at the launch event. The new Galaxy Fold would include some major design changes to reduce fragility despite offering a foldable design.

Just like the Galaxy S10 series, Samsung would launch the Galaxy S11 models before the official opening of Mobile World Congress (MWC) 2020. Israeli website Girafa reports that the launch date is set as February 11. This is unlike the February 18 that was reported by the tipster who uses pseudonym Ice Universe on social media.

By choosing a date ahead of MWC 2020, Samsung would get enough time to promote the Galaxy S11 models before its competitors start bringing their flagships of 2020. The company, however, is yet to officially announce the launch schedule.

The Galaxy S11 series is so far rumoured to have the standard Galaxy S11 as well as the Galaxy S11+ and Galaxy S11e. Some early renders showed that all three phones would have a similar design language -- sporting punch-hole display panels and a rectangular-shaped camera module. 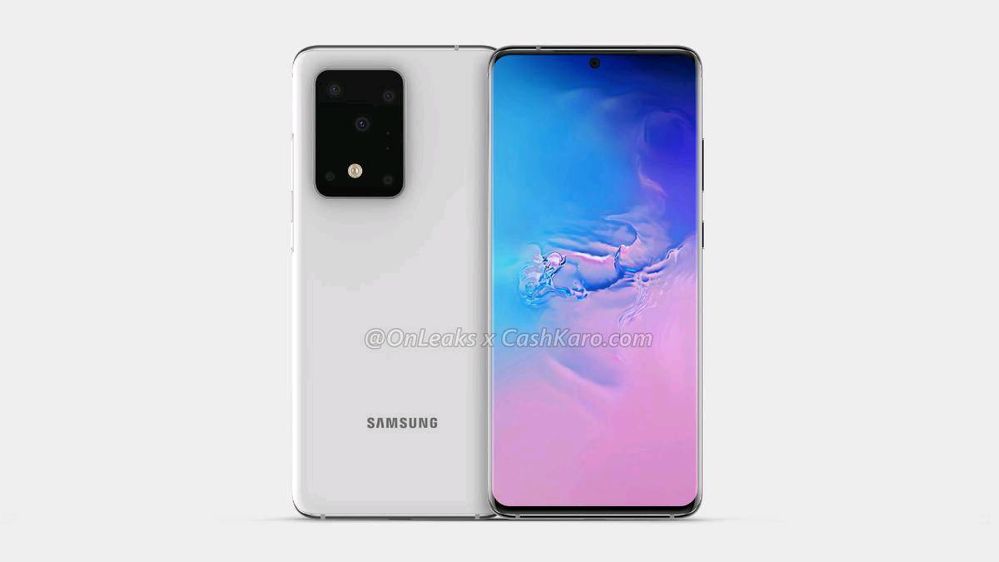 In addition to the Galaxy S11 models, the Israli source claims that Samsung will unveil the Galaxy Fold 2 on February 11. Some recent reports included that the new foldable phone in the Galaxy family would include an ultra-thin glass layer over the existing plastic covering to reduce the crease effect on the flexible display.

It is also speculated that Samsung would bring its Galaxy Buds successor as the Galaxy Buds Plus at the Unpacked event. The new earbuds are claimed to include a larger battery pack over what was provided on the original Galaxy Buds and have active noise cancellation support.