For starters, the Galaxy S10e gets a 3D curved glass at the rear with support for wireless charging as well as reverse wireless charging feature. There’s a capacitive fingerprint scanner given on the power button, and the punch-hole settles to the top right corner of the display. Plus, the device is IP68 rated and gets stereo speakers.

The S10 Lite, on the other hand, gets a polycarbonate rear and lacks any sort of waterproofing or wireless charging. Samsung is using an in-display fingerprint scanner here, and the punch hole is given on the top-center, akin to the Note 10. The S10 Lite also swaps the horizontal rear camera strip for a solid rectangular lens block, like the Pixel 4. Worth mentioning, there’s no 3.5mm jack here.

Taking the display size and resolution into account, the S10e turns out a tad sharper at 438ppi, compared to S10 Lite’s 394ppi pixel density. Anyway, both phones have flat displays with support for HDR10+ and tout a punch-hole for the front camera on top.

The Galaxy S10 Lite gets powered by a 7nm-based octa-core Qualcomm Snapdragon 855 SoC clocked at 2.84GHz. It is coupled with Adreno 640 GPU and gets 8GB of RAM and 128GB of onboard storage for the Indian market.

When it comes to performance, the Galaxy S10 Lite is not only more powerful but also more power-efficient of the duo. That being said, most of the users won’t notice much difference in day to day use.

On the software front, the Galaxy S10 Lite comes with Android 10-based OneUI 2 out of the box. And while the S10e initially came with Android 9-based OneUI, it has now been updated to the new version through OTA. The revamped OneUI 2 brings nifty visual changes and performance improvements alongside new features.

For photography, the S10 Lite gets a whole new triple camera setup comprising a 48MP primary shooter with f/2.0 aperture and Super Steady OIS. It’s followed by a 12MP Ultra Wide sensor and a 5MP 4cm macro camera. And then, there’s a 32MP front camera with f/2.2 aperture for selfies.

The S10e, on the other hand, comes with a dual rear camera set up that has a 12MP primary camera with Dual Pixel Autofocus, f/2.4-f/1.5 variable aperture, and a 16MP Ultra Wide sensor with f/2.2 aperture. For selfies, it uses a 10MP Dual Pixel front camera with f/1.9 aperture.

While the S10 Lite gets a higher resolution primary camera, it does fall short on pixel size. Hence, the images might not actually be as good as the S10e in low light situations. That said, there’s no denying that it does have an edge when it comes to macro photography and video stability.

The Galaxy S10 Lite bears a massive 4,500 mAh battery with 25W super-fast charging. Whereas, the S10e gets an average-sized 3,100 mAh capacity cell with support for 15W charging.

There’s also a compromise with a polycarbonate body compared to S10e’s premium glass back. And then, there’s size factor which makes S10e a more comfortable phone to use while settling on the screen size. In the end, it all boils down to your priorities. If you need a premium build and core flagship features, then the S10e is the way to go. Otherwise, the S10 Lite would be a better pick of the duo. 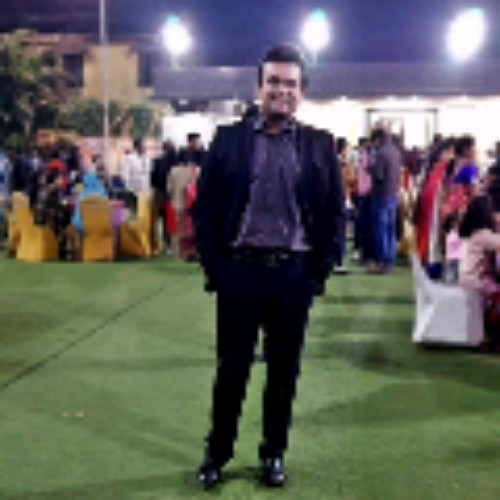 afzarulsamsung
★
premium is always premium, so no doubt s10e is better in some point
2 Likes
Share
Reply
Reply
Loading...
Highlighted 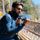