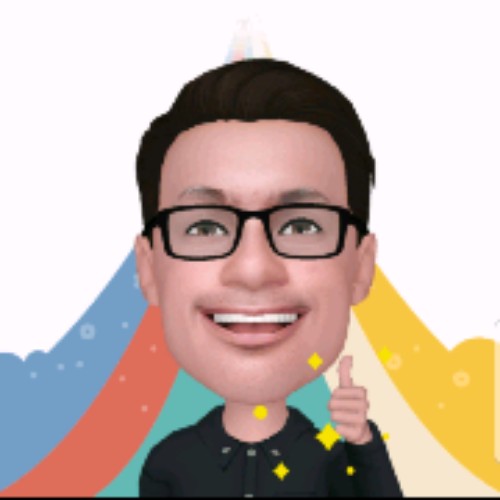 Till the time of S8/Note 8, there used to be two major complaints from the users on the software front:

However, Samsung planned to address this genuine concern of users with the introduction of their S9/Note9 series.

The improvement was evident from the fact that Samsung rolled out android 9.0 to 2018 flagship (S9/note9) even before the launch of 2019 flagships (s10 series).

This year for android 10, India was one of the first country (along with south Korea) to get BETA program live for 2018 flagships, which shows that the company is still stick to its commitment of providing timely updates to users.

However, saying all this doesn’t means that everything is perfect.

There still some concerns as mentioned below:

There is no doubt in appreciating the improvement company has shown in their OS performance/upgrade timelines, however there is still lot be desired.

Disclaimer: The view expressed in the article are user’s own; do not imply any official communication from Samsung.

Feel free to post your views/feedback related to this article by replying.

If you like to read my previous articles, head towards this channel.