Galaxy S
Has anyone faced an issue with sd card after the pie/ Samsung ui update ?

Users using one sim in one slot and other slot for sd card .

Removed the sd card from mobile , transferred the data using the adapter(which reads sd card and can be inserted in laptop) , data was transferred to laptop indicates data was not corrupt

Inserted the sd card back in the mobile , used the format option , got formatted succesfully .

Tried inserting and re inserting sd card (to make sure) , format fix which was offered and restarting again to make sure

Sd card was running normally before until this happened :

Video was taken from phone for 16 min , video was not in gallery (checked)phone was unable to take an another video , so restarted it (only solution)

here is the proof 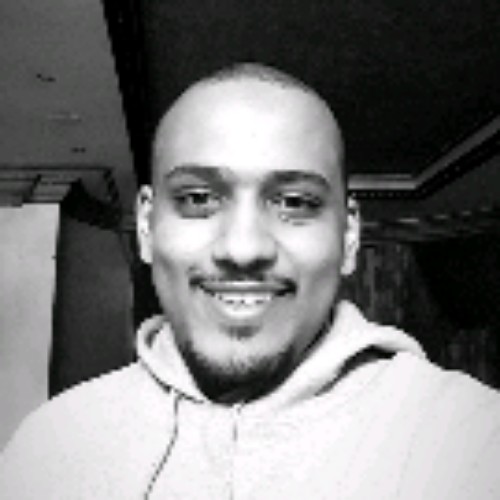 This was the case when the oreo update had came out
https://forums.androidcentral.com/samsung-galaxy-s8-and-s8-plus/879501-corrupted-sd-card-after-8-0-u...
if this happened during oreo versions it might also happen in pie(which happened for me )
0 Likes
Share
Reply