what is Samsungs artificial human project?? 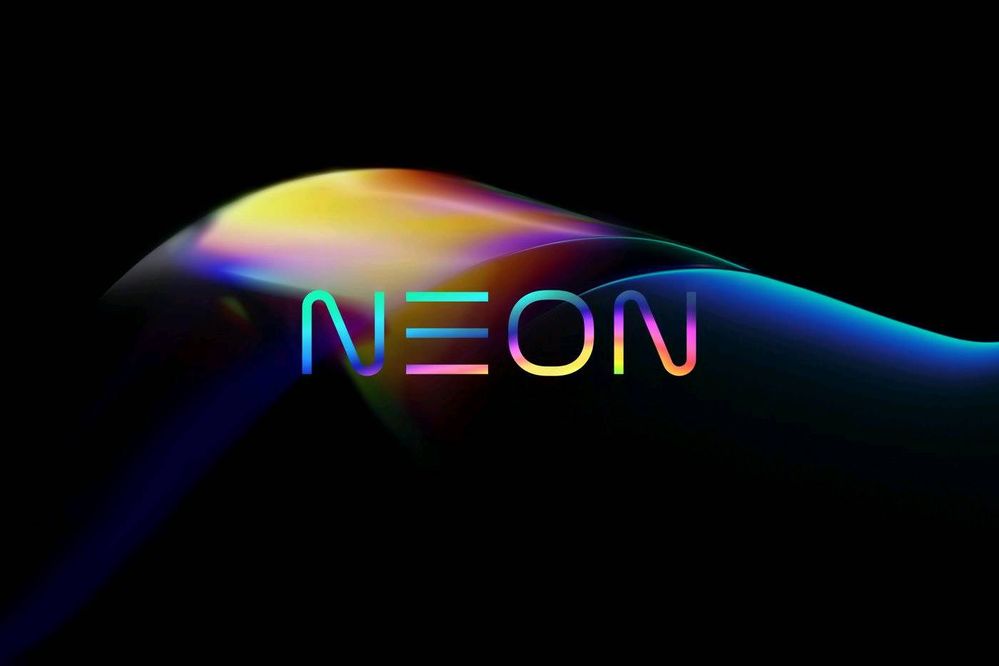 For the past few weeks, a Samsung subsidiary named STAR Labs has been teasing what it calls “Neon” — an “artificial human” that will be unveiled at CES 2020 next week.

But what exactly is Neon, and what is an artificial human? So far, we have very few official details, but most signs point toward the release of some sort of digital avatar technology: a realistic CGI human that users can interact with. It could be used for entertainment purposes or by businesses to create digital receptionists, customer service, and so on.

Whatever it is, though, it’s being hyped to death before it’s even been announced.

Neon has a social media presence a mile wide and just a few GIFs deep. There are Twitter, Facebook, and Instagram accounts for Neon, all sharing the same vague and extremely futuristic-looking images. Posts pose questions like “Have you ever met an ‘artificial’?” and tease technology called “Core R3,” which stands for “reality, realtime, responsive.” They also make clear that, whatever Neon is, it has nothing to do with Samsung’s AI assistant Bixby.

The project is led by Pranav Mistry, a human-computer interaction researcher and former senior vice president at Samsung Electronics. According to his LinkedIn profile, Mistry is now CEO of STAR Labs (which stands for Samsung Technology & Advanced Research) and new company Neon. On his Twitter page, he’s been stoking hype for the project, retweeting appreciative comments from people apparently given early previews. One describes Neon as “Artifical Intelligence that will make you wonder which one of you is real.”

Unofficial clues also point to digital avatar tech. US trademarks for “NEON Artificial Human,” “NEON.Life,” and “Core R3” have been registered by Samsung Research America (and spotted by LetsGoDigital). They describe Samsung NEON as offering:

A job listing for STAR Labs looking for a senior media streaming engineer focuses on similar themes. It says the company is undertaking “independent initiatives to create new end-to-end businesses and expand growth areas for Samsung” and that employees are “building new immersive and intelligent services that are making science fiction a reality.”

In a recent interview, Mistry describes “digital humans” as a key technology for the 2020s. “Movies are full of examples where AI is brought into our world,” Mistry told LiveMint. “In Blade Runner 2049, Officer K develops a relationship with his AI hologram companion, Joi. While films may disrupt our sense of reality, ‘virtual humans’ or ‘digital humans’ will be reality. A digital human could extend its role to become a part of our everyday lives: a virtual news anchor, virtual receptionist, or even an AI-generated film star.”

None of this is that groundbreaking, though.

Thanks to advances in AI and CGI, digital human avatars have certainly become increasingly lifelike, but they’re functionally very limited. In 2018, China’s state-run press agency launched what it called an “AI news anchor“ that can read the headlines. Films like Star Wars have resurrected dead actors using CGI, and AI-generated Instagram influencers are also a thing. But all of these examples are of preprogrammed experiences.

While some efforts have been made to integrate avatars with chatbot technology, the end results are not too impressive. Conversation is slow, limited, and stilted, and none of these bots could be mistaken for humans. Last month, for example, New Age author Deepak Chopra was turned into a digital avatar. But “digital Deepak” looked more like a faction leader from the Civilization video game series than an artificial human.

It’s possible that Samsung has made some leaps forward in this regard and that Neon’s technology will be truly game-changing. But let’s wait and see what the company has to offer, and ignore the ample hype. The company will be announcing more early next week.