Galaxy On
I have seen a lot of people around here who claim that the Samsung Galaxy On Nxt is a poor device (hanging problems, update problems, battery problems, and a lot more).

I want to tell you that Android development takes time and the implementation of new Android version on a specific device requires testing (so that you encounter fewer bugs).

I agree, that the time Samsung takes to release these updates is a bit more, but it's worth it. The Samsung Experience (UI) is in my opinion the best from other competitors.

As for the hanging problems, it's mostly the fault of the users who use the device improperly.

Try to keep at least 30% of internal storage space available at all times. It also helps in smooth functioning of device.

We should charge the battery when it reaches around 20%. It is not important that we charge it to 100% in one go.

If you are unable to understand anything which is written above, you can ask be in the comments below. And yes, you can freely ask me more question below, I will be happy answer them.
1 Like
Share
Comment
6 Comments

Galaxy On
dont buy samsung is worst ..coz cheap brads get oreo update.. samgsung fail to provide valuable updates of os other brands move for next update 9.0 we are making just fooles by samsung on the name beta version...
sure to hit ♡ when you find an answer that works for you.

For Further assistance, you can get in touch with us via Live Chat option by following- http://livechat.support.samsung.com/Customer_new/IN.
2 Likes
Share
Reply 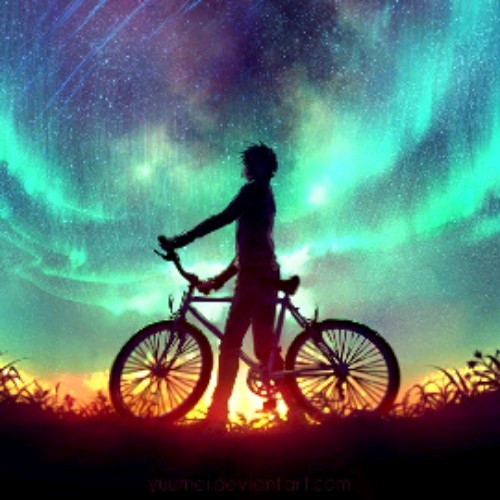 Galaxy On
broo you are correct..! and I just want to know that will we get another major update or 8.0
0 Likes
Share
Reply

Galaxy On
Thank you for sharing your concern. The relevant department will serve you better/speedily, if you can provide logs/video within 15 minutes of issue occurrence by registering this feedback in Error Section (Samsung Members App -> Feedback -> Questions/Errors -> Create -> Error reports). Be sure to hit ♡ when you find an answer that works for you.

Further assistance, you can get in touch with us via Live Chat option by following- http://livechat.support.samsung.com/Customer_new/IN. You can also connect us via Samsung Members web community by following mentioned url-https://community.samsungmembers.com/en_IN#/