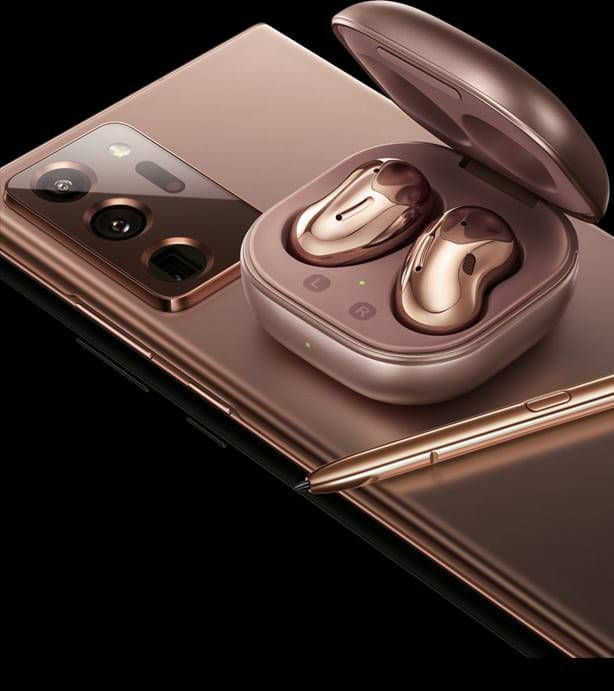 Samsung Galaxy Note 20 launch, which is officially called Galaxy Unpacked 2020, will begin at 10am EST (7:30pm IST) today. It will be live streamed through the Samsung Global Newsroom, Samsung.com, and Samsung Global's Facebook page. You can, of course, stay tuned to Gadgets 360 to take a look at what all the new devices debuting at the launch.