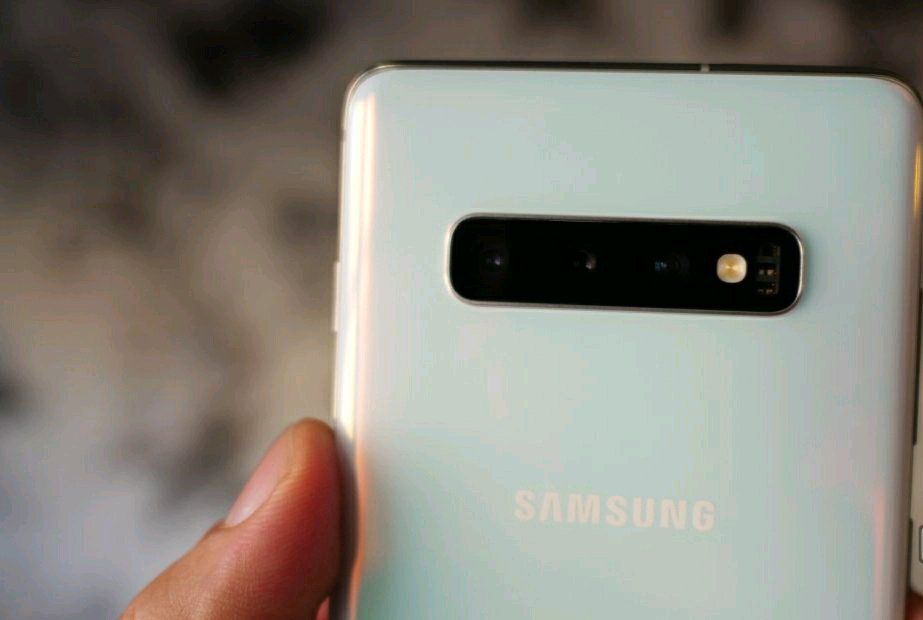 Samsung is expected to launch its latest flagship smartphone, the Galaxy Note 10 in the month of August. Leaks in the past have revealed quite a bit of information regarding the device and it is expected to be a significant update over its predecessor, the Galaxy Note 9. Now, a known gadget tipster who goes by the name Ice Universe on Twitter has revealed; that the upcoming handset from Samsung will have a revolutionary camera feature. The Galaxy Note 10 may be the world’s first smartphone with a triple variable aperture camera.

Samsung China engineers said that the Note10 camera will use a three-stage variable aperture: F1.5/F1.8/F2.4

As mentioned above, the tipster claims the Samsung Galaxy Note 10 will have a three-stage aperture system in the camera or a triple variable aperture. Aperture is the opening in front of the sensor which lets the light pass through to it. The variable aperture system will switch between three different aperture settings, which are f/1.5, f/1.8 and f/2.4 depending upon the lighting situations. The tipster reveals the source of the information is Samsung China’s engineers; who are possibly working on the development of the upcoming flagship smartphone. It is expected that the feature will only be available in the primary camera of the Galaxy Note 10, with the rest of the sensors sporting a fixed aperture.


The variable aperture feature was introduced with the Samsung Galaxy S9 series last year in February. Since then, it has made an appearance in successive flagship smartphone launches from the company; including the Galaxy Note 9 and the Galaxy S10 series. The aforementioned devices, however, used a two-way variable aperture system. This means that they can switch between an aperture of f/1.5 and f/2.4 depending upon the lighting conditions. Adding a triple stage variable aperture like rumoured in the Galaxy Note 10 will add a host of customisation and variations in images and video output from the device. The upcoming flagship smartphone as mentioned above may be launched on the 7th of August at an event in New York. The official announcement will confirm all the speculations and leaks so far.

darkvarder
Expert Level 5
if that is the case then Samsung will provide this feature to s10 and then after wards to other flagship which has variable aperture.

I was also wandering that Samsung might Implement this feature .

darkvarder
Expert Level 5
because the aperture changes through magnets that is the aperture changing takes place through the magnets
as Jerry rig says in his YouTube video of tearing down
0 Likes
Share
Reply
Reply
Loading...
Highlighted

darkvarder
Expert Level 5
this could be fun to use camera if the implement this system 😅
0 Likes
Share
Reply
Reply
Loading...
Highlighted