OVER 20,000 FANS SIGN A PETITION FOR SAMSUNG TO LAUNCH A NEW NOTE SERIES 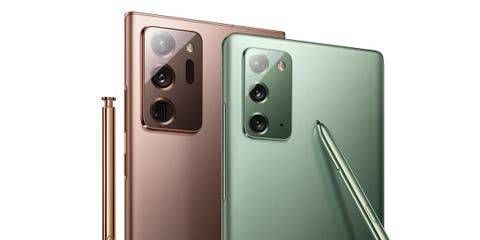 The first model in the Galaxy Note series hit the market in 2011. Over the past ten years, the Galaxy Note series focuses on the high-end flagship market. In the following years, Samsung gave the Note series the most luxurious configuration and attention. The series comes with all the top-notch features that the smartphone industry has to offer. However, recall that the Samsung Galaxy Note 7 had serious battery issues due to design faults. This caused the company to eventually recall the smartphone at a huge cost. Since then, consumers’ attitudes towards the Note series is not as high as before. The Galaxy Note 7 comes with a high-performance Snapdragon 820 processor. It also comes with the latest iris recognition technology at the time as well as a 2K resolution screen. 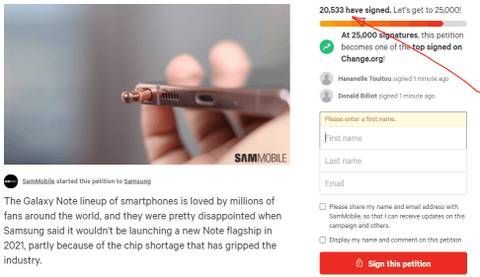 Galaxy Note
But that would not be complete as they jump to Note20 to Note22, it wouldn't be complete. And looks Strange too!
2 Likes
Share
Reply