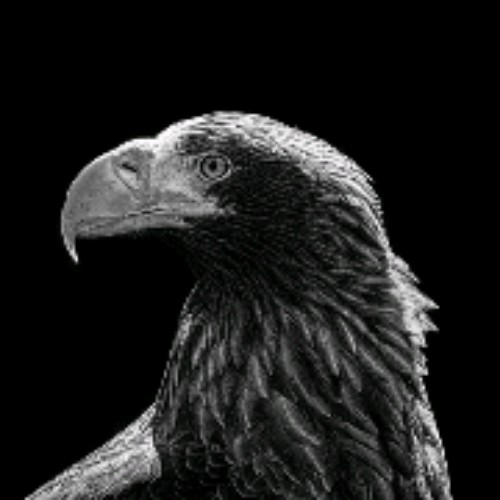 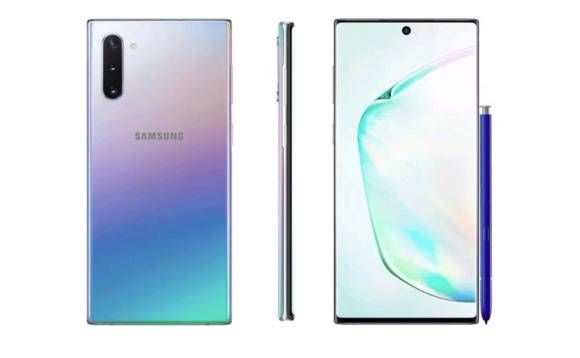 Leaked image of Note 10. (Source TheINQUIRER)
With just over one week to go before Samsung makes its new Galaxy Note 10 and Galaxy Note 10+ official, there’s really not much left for the company to surprise us with. Why? It’s not that Samsung is predictable, it’s that almost every last detail has already leaked at this point.
The Note 10 lineup will be Samsung’s hottest new smartphone duo ever, featuring a sleek design overhaul with a new all-screen design that has a tiny hole-punch camera centered at the top. In terms of specs, we’re looking at impressive devices that feature the brand new Snapdragon 855 Plus processor, up to 12GB of RAM, plenty of storage, new triple-lens cameras, and Android Pie. Needless to say, the Note 10 and Note 10+ will also include Samsung’s signature S Pen stylus complete with a few new tricks.

We know both phones are going to be expensive. In fact, the Galaxy Note 10+ will be so expensive that pricing is likely the main reason Samsung decided to also make an entry-level version of the phone, just like it did with the Galaxy S10e. We also know that the Galaxy Note 10 and Note 10+ will be released on August 23rd after going up for preorder shortly after Samsung’s press conference next week. There really isn’t much left to be uncovered, but one more puzzle piece is now in place thanks to a leak uncovered on Monday morning.

Twitter user Sudhanshu Ambhore is popping up more and more these days as a source of smartphone leaks. Sometimes he shares exclusive renders of unreleased phones, but we’ve already seen the Galaxy Note 10 and Galaxy Note 10+ designs about a million times, so on Monday morning, he managed to come up with something different: Geekbench benchmark test scores for the Galaxy Note 10+. 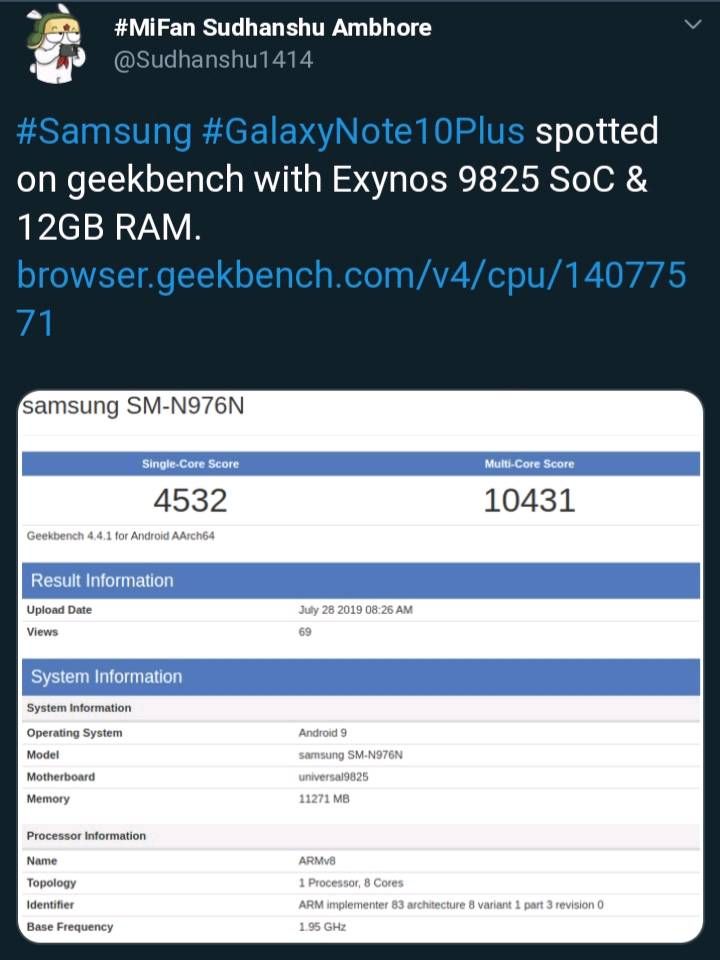 Twitter post screenshot.
With the Galaxy Note 10+’s launch just over a week away and all the phone’s specs having already leaked. Check full Geekbench score here. We knew it was going to be a powerhouse. Now, we have numbers to back up our suspicions. The single-core Geekbench score of 4532 and multi-core score of 10431 are both good enough to place the Galaxy Note 10+ among the highest-scoring Android smartphones we have ever seen. What the scores are not, however, is good enough to beat Apple’s latest iPhones.

Released nearly a year ago, Apple’s iPhone XS and iPhone XS Max are still the most powerful smartphones on the market. In the same Geekbench tests,the iPhone XS Max managed a single-core score of 4798 and a multi-core score of 11216, handily beating Samsung’s brand new Galaxy Note 10+. It remains remarkably impressive just how well Apple’s iPhones age, and just how much more powerful iPhones are than new Android flagships even a year after they’re first released. 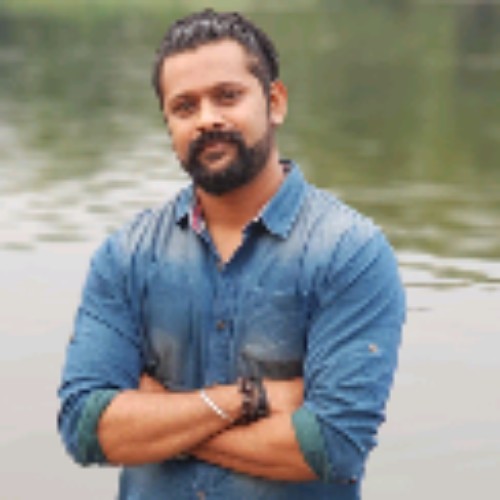