NEW J-A SERIES WILL GET M😍😍😍RE

Koh said that this change in strategy for its mid-range devices like the Galaxy A series is also meant to make its devices appeal more to millennials.

Instead of introducing new technology in the flagship Galaxy S and Galaxy Note series, the company will now look to bring some of those cutting-edge features to its affordable models FIRST.

That’s why Samsung is now trying to differentiate the mid-section because the idea is to deliver meaningful innovation to these customers. Koh also pointed out that Samsung could also release these cheaper models more often than just once a YEAR.

AWESOME SAMSUNG THE BEST AND THE BEAST. 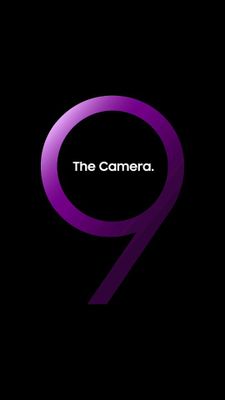 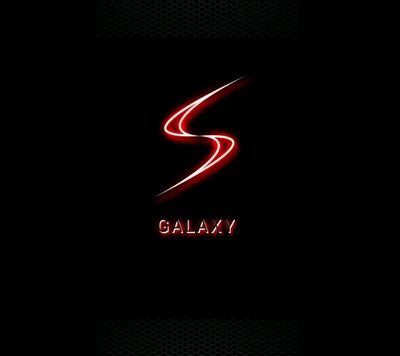 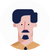 Be sure to hit ♡ when you find an answer that works for you. For further assistance, you can get in touch with us via Live Chat option by following- http://livechat.support.samsung.com/Customer_new/IN. You can also connect us via Samsung Members web community by following mentioned url-https://community.samsungmembers.com/en_IN#/
0 Likes
Share
Reply
Reply
Loading...
Related Content