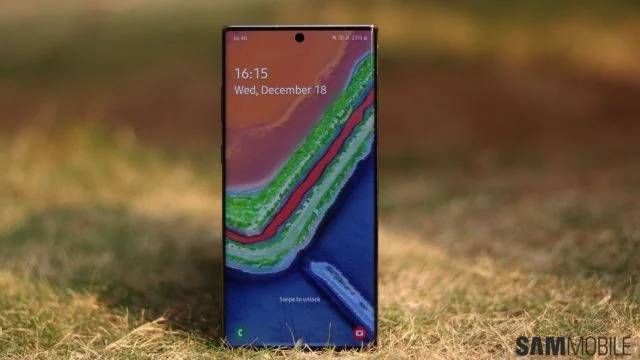 Samsung started rolling out the February 2022 security update to its smartphones towards the end of last month, and the Galaxy Note 20 was the first phone to get the update. Now, the company has expanded the rollout to the Galaxy Note 10 series in the US.

The carrier-locked units of the Galaxy Note 10 and the Galaxy Note 10+ have started getting the February 2021 security update. The new update comes with firmware version N97xUSQS7GVA1. As of now, the update is available on Xfinity Mobile’s network, but we expect more carriers to release the update within the next few days. Samsung hasn’t published the documentation related to the new security update, but it should fix various privacy and security-related vulnerabilities.

If you are a Galaxy Note 10 or Galaxy Note 10+ user in the US, you might have received a notification of the new update. If you haven’t received it already, you can check for the update manually by navigating to Settings » Software update and tapping on Download and install.

Galaxy Note
Looking forward to it! Should patch the bugs that the Note 10 users are experiencing
2 Likes
Share
Reply