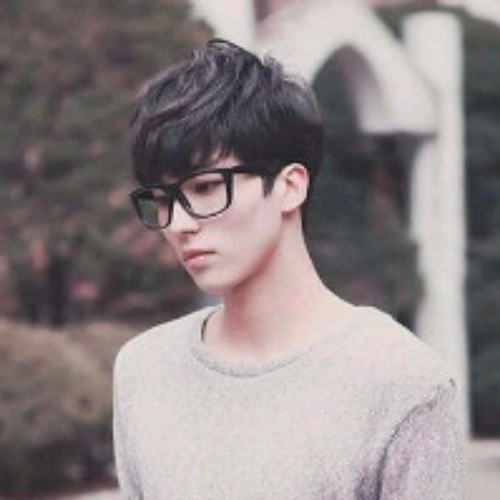 SamGon
Active Level 7
Rejoice, Galaxy Note 9 owners. Samsung has started rolling out the stable Galaxy Note 9 Android Pie update today. The update is currently rolling out in Germany, but we should see it make its way to some of the other markets where the program was made available. For those on the Note 9 Pie beta, the stable update is just a 95 MB download, suggesting that the last beta was pretty much the final version.

The Galaxy Note 9 Pie update should also be available for those on Android Oreo, since the stable Galaxy S9 update was also released for non-beta users. However, it remains to be seen just how widespread the release will be, as even the Galaxy S9 Pie update is still available only in a few countries. Samsung did say Android Pie for the Galaxy S9 and Galaxy Note 9 would be out in January, though, so it’s possible the official rollout may begin in earnest in the next few days.

The software version for the stable Pie update is N960FXXU2CRLT and it includes the January 2019 security patch. To download it on your Galaxy Note 9, tap the Download and install option in the Software update section of the phone’s Settings app. Once you’ve updated, do check out what’s new with Android Pie and also tell us if you’re seeing the update in a country other than Germany. 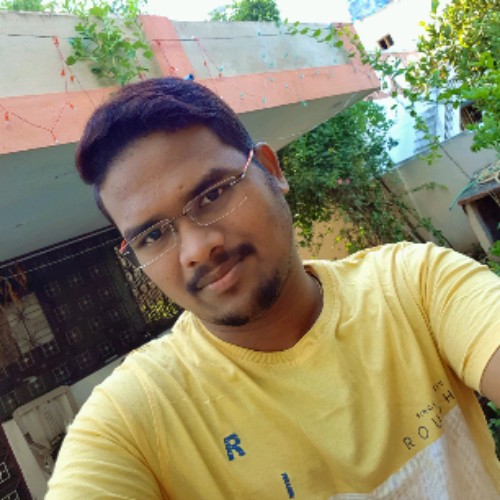 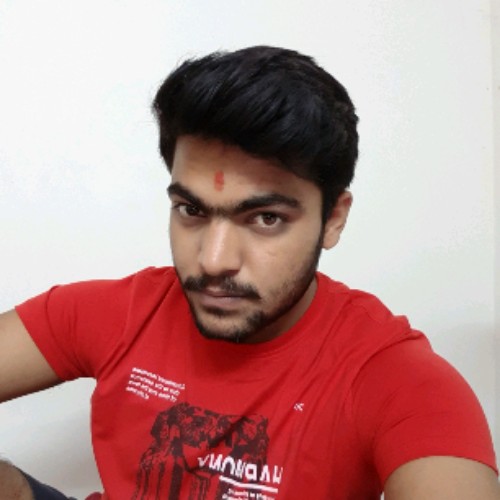 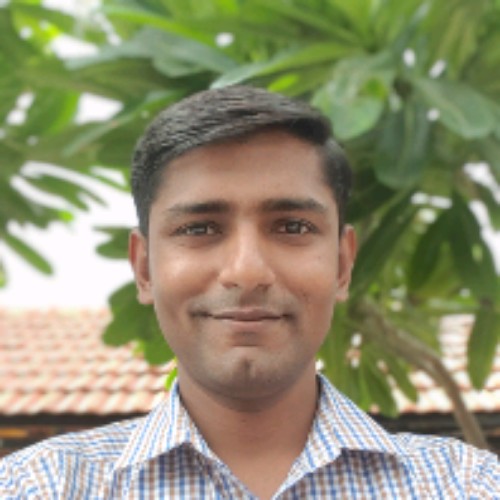 Shohan51
Active Level 3
i bought my device from UK. but i live in Dhaka now. when i will get pie update? around 15 January? right?
1 Like
Share
Reply
Reply
Loading...